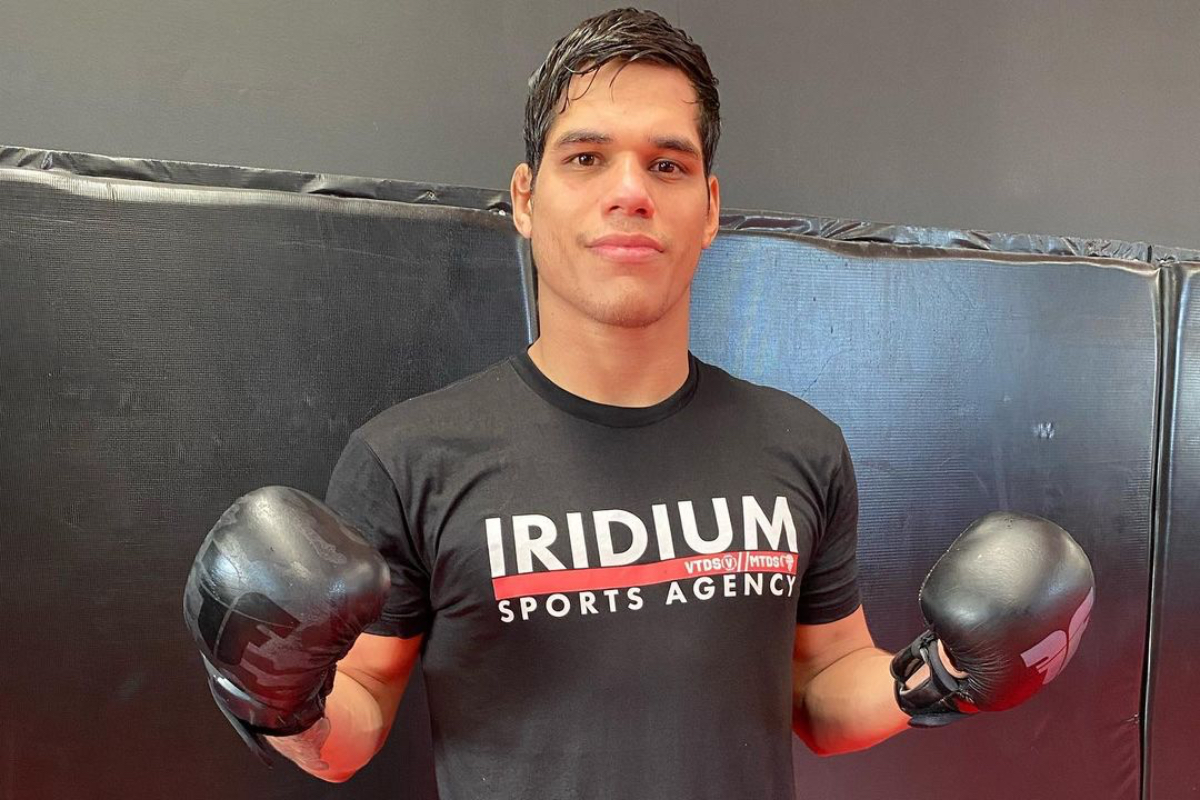 There were already plenty of reasons to be excited for 2023 in ONE Championship – and the promotion just added four more.

On Wednesday, ONE officially announced the signing of four undefeated MMA fighters from across the globe, bringing more rising stars to the world’s largest martial arts organization.

Representing the United States, Turkey, Kyrgyzstan, and Ecuador, the new quartet will bolster the massive pool of global talent across several divisions, and fans can look forward to seeing them in action when the new year rolls around.

Here’s what you need to know about the latest arrivals.

Ecuador’s Aaron Canarte has amassed 10 wins without defeat, finishing six of those victories with a combination of knockouts and submissions.

The 26-year-old featherweight fights out of Entram Gym in Tijuana, Mexico, and turned pro in 2020 after a 5-0 amateur career.

Canarte’s background in kickboxing means he is a high-level striker, but he’s continually added to his game and is a threat in all ranges. He now enters ONE as one of the most promising Latin American talents in MMA.

Kyrgyz featherweight Akbar Abdulaev will step onto the global stage of martial arts with a perfect 8-0 record, complete with a 100 percent finishing rate.

Abdulaev has scored seven of his eight wins via strikes, and only one opponent has made it out of the first round.

Along with his unbeaten slate in MMA, Abdulaev has also competed in professional kickboxing, so expect some fiery stand-up skills when he steps into the Circle.

The 6-foot-2 light heavyweight competed for the Turkish national team in freestyle wrestling and has a takedown game of the highest caliber.

First beginning his career back in 2012, Erdogan returned from a three-year layoff in 2021, posting back-to-back finishes over solid opponents.

Blake Cooper is a 26-year-old American fighter who owns a 2-0 professional record and put together an unbeaten amateur slate before his switch to the paid ranks earlier this year.

Hailing from Hawaii, the welterweight was also a successful amateur wrestler – winning multiple state championships – and he’s finished both of his pro wins before the final bell.

MMA is a family business for the Lion of Judah representative. His father and brothers have competed professionally, with his sibling Ray becoming a decorated MMA champion in North America.