Read more: ONE Championship Partners With United Nations On UN75 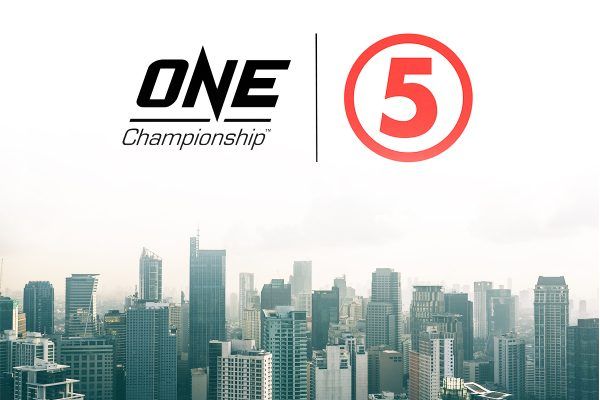