Jarred Brooks’ incredible ONE Strawweight World Championship victory has earned him recognition from the state of Michigan in his native United States.

“The Monkey God” traveled to the Philippines to challenge Joshua Pacio for the gold at ONE 164 on December 3, and he emerged victorious after an impressive five-round battle with the division’s longtime ruler.

Originally from Indiana, Brooks now represents Mash Fight Team in his adopted home of Farmington Hills, which is northwest of Detroit. The 29-year-old brought the World Title belt back to Michigan after dethroning Pacio in front of a partisan Filipino crowd.

The pair were granted their certificates and a plaque by Berman on behalf of Michigan Governor Gretchen Whitmer and Lieutenant Governor Garlin Gilchrist II at a dinner on Saturday, December 17.

Reading from the certificate, Berman said:

“Let it be known that it is with a deep appreciation for all of the hard work, commitment, and training this occasion represents, that we congratulate Jarred ‘The Monkey God’ Brooks for his ONE World Championship.

“As friends and family gather to celebrate Jarred’s success, we are proud to add our voice of commendation and celebrate Jarred and everyone who helped make this possible.”

Along with recognition from his State Representative in Michigan, Jarred Brooks was thrilled by the cheers he received at the Mall of Asia Arena in Manila, Philippines, after his win over Joshua Pacio.

Despite some fierce pre-fight talk, “The Monkey God” revealed he had nothing but respect for Pacio, and the love he showed for the Team Lakay star endeared him to the local crowd.

Now, “The Monkey God” is looking forward to spending some time in his native Indiana alongside his nearest and dearest to share his momentous occasion with them too – rounding off his victory tour with the ONE Strawweight World Title over his shoulder.

“I haven’t been to my hometown yet, but I plan on going to see my dad and see my mom, see the people that are really close to me and that have been a part of it to enjoy this World Championship with me.” 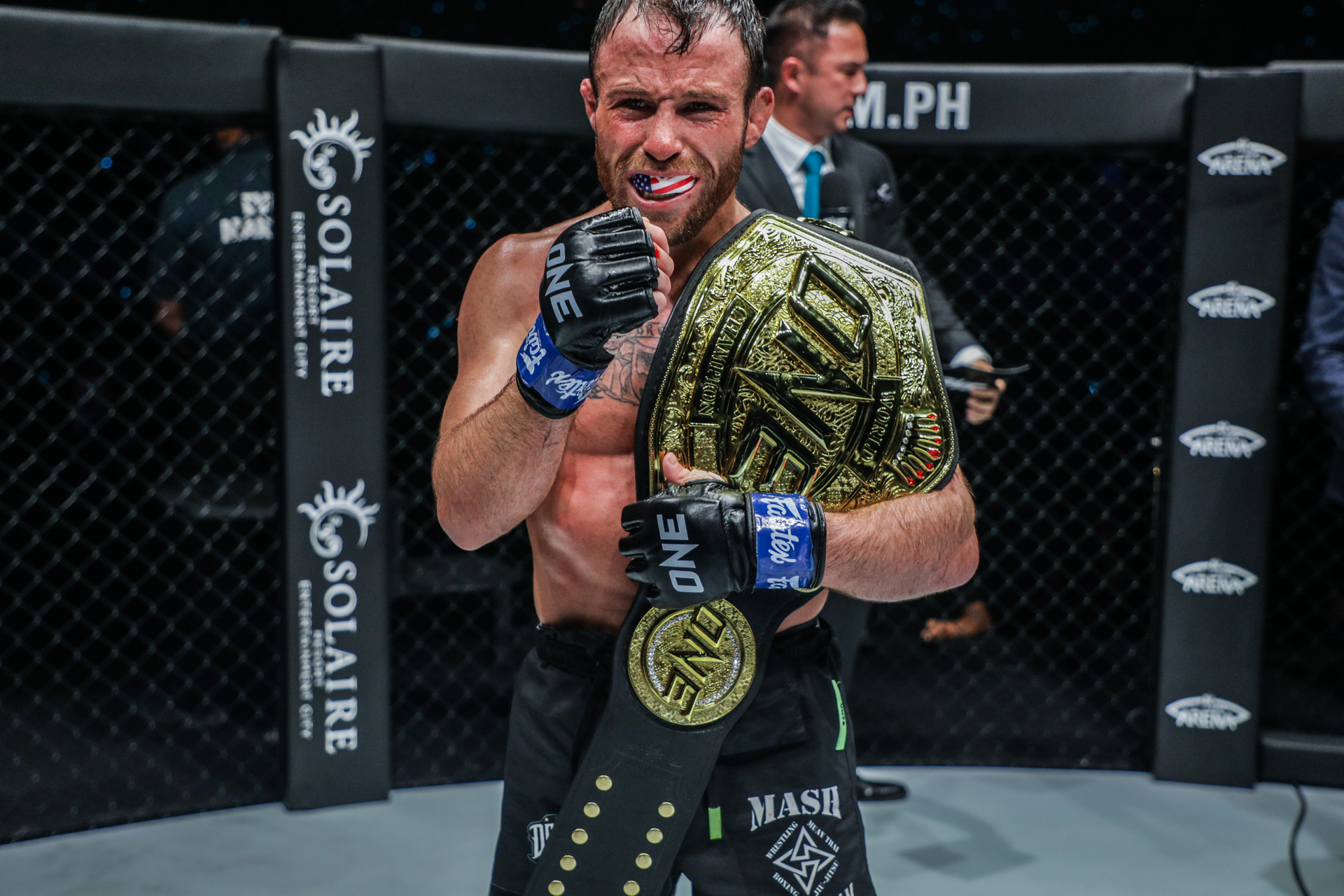 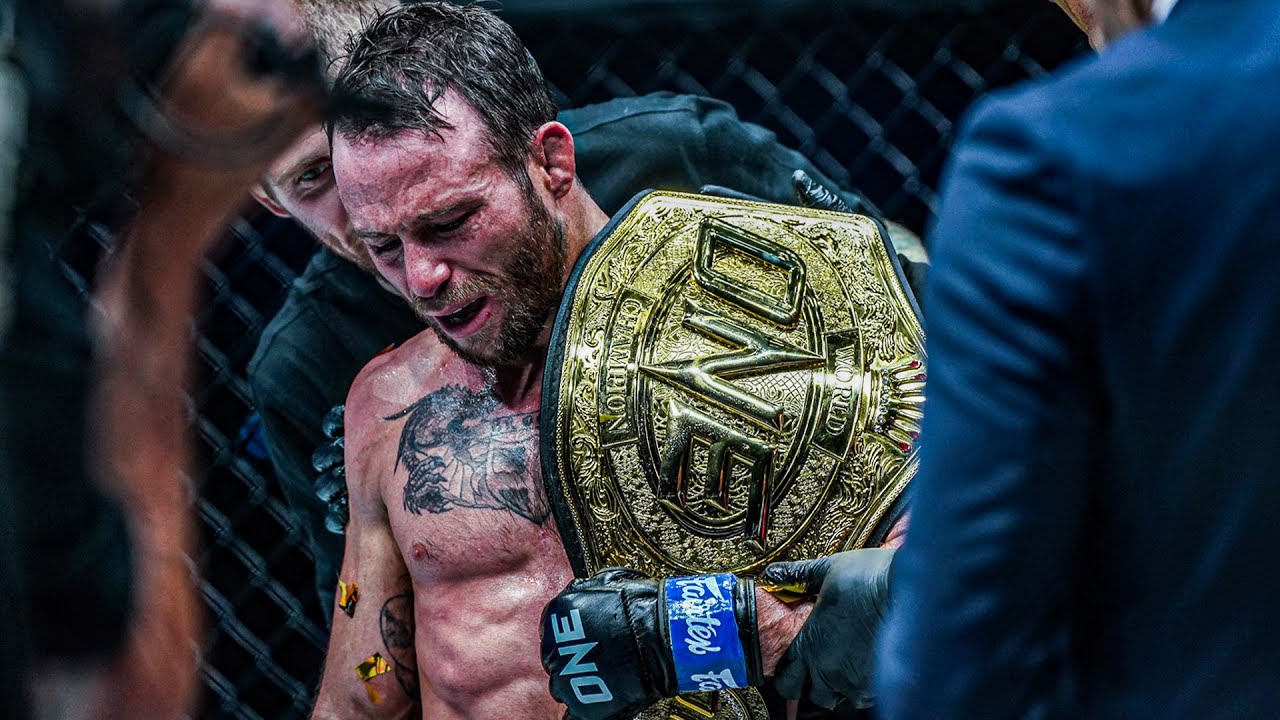