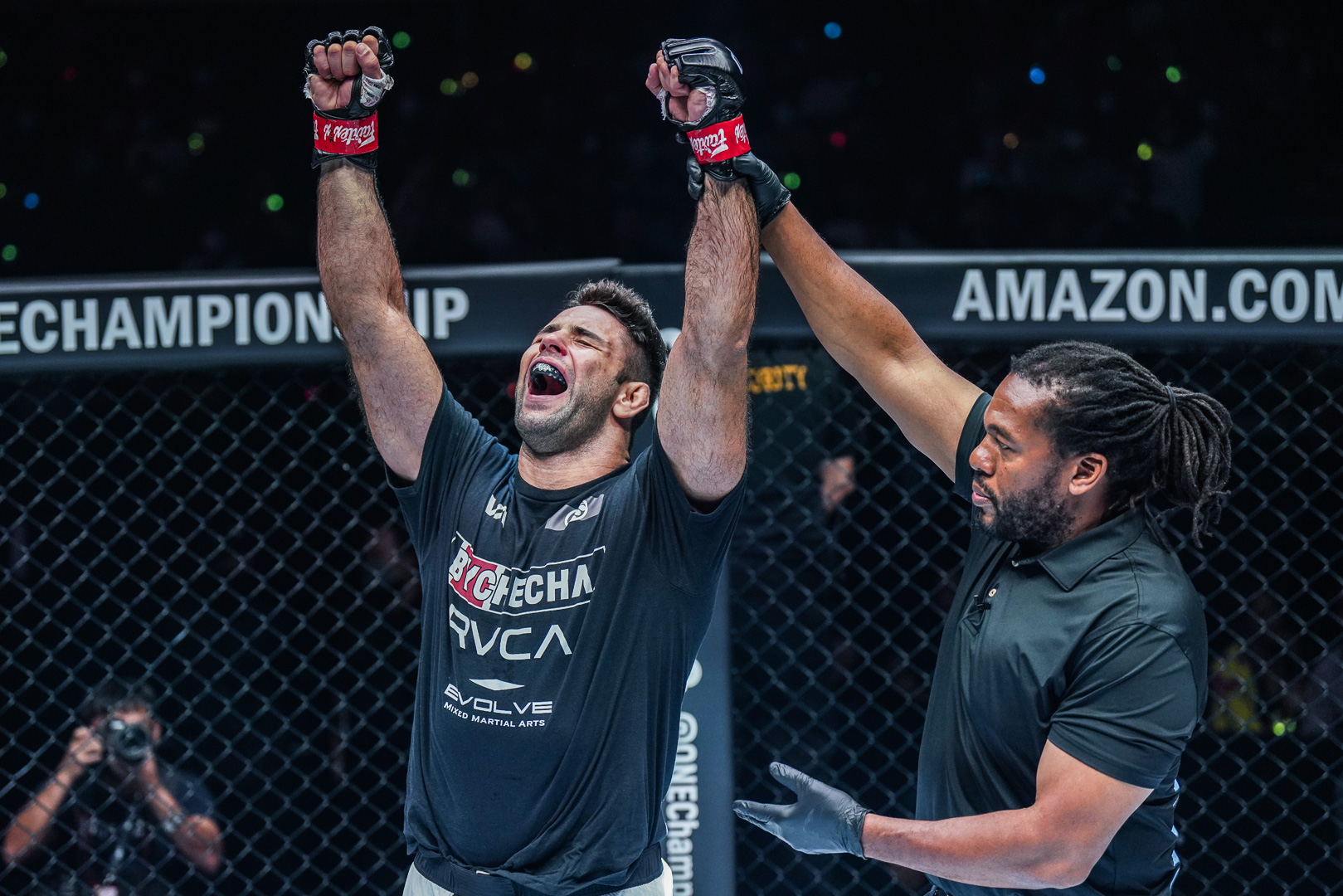 Marcus “Buchecha” Almeida has been given some difficult tests to begin his MMA career, and each time, he’s passed with flying colors.

The latest performance came on Friday at ONE on Prime Video 1, as the BJJ legend submitted Kirill Grishenko with a dazzling heel hook after just 64 seconds.

While the humble Brazilian is always grateful to emerge victorious, he admits this one was particularly satisfying given that Grishenko formerly challenged for the ONE Interim Heavyweight World Title.

“Every victory is special [but] I think the last one was really special. I think it was the biggest challenge because he was in the number-one seat in the heavyweight division, so it was a big challenge. A lot of people thought I wasn’t ready for it, but I said, ‘Yes, I am.’”

Friday’s win pushed Almeida’s flawless mixed martial arts slate to 4-0, with all of those coming in the very first round.

And while each opponent has offered up something new – including the elite wrestling ability of Grishenko – the American Top Team representative has been able to navigate past every one of them.

By now, the 17-time BJJ World Champion believes fans should be seeing him differently – as a serious threat in the heavyweight MMA division, rather than a grappler moonlighting in a different sport.

“I have just gotten my fourth victory, and now people start respecting me. Because people always doubted me. A lot of people say, ‘Oh, let’s see when he fights the next guy.’ So I fought the toughest guys of the division already, [and] I got the job done.

“Now I think people will start to respect me as an MMA fighter, not just a grappler. They saw that I can take a punch. I can punch back. I can kick. That’s all about being an MMA fighter, and I’m proving that I am one. I’m here for a long time. I’m here to stay.”

Marcus “Buchecha” Almeida was preparing for his matchup against Kirill Grishenko with a heavy heart.

His friend and fellow BJJ World Champion Leandro Lo was recently murdered in their native Brazil, and “Buchecha” was forced train while grieving that massive loss.

The 32-year-old was clearly emotional in his post-fight interview inside the Circle, but he’s also gained a fresh perspective on life and some extra motivation knowing that Lo would have wanted him to succeed.

“I think that’s what he would want me to do – to keep fighting, to keep living my life. That’s the one thing that drives me to keep going.

“I feel blessed to have the opportunity that I have. Not just to be fighting in ONE Championship, but to be doing what I love in my life. That’s something that I learned lately. We have to enjoy it as much as we can, because you never know what will happen. And maybe tomorrow never comes.”

With his victory over Grishenko, more people are putting “Buchecha’s” name into the ONE Heavyweight World Title mix alongside reigning king Arjan Bhullar and interim champ Anatoly Malykhin.

However, the surging Brazilian won’t get drawn into that conversation just yet.

For now, he wants to enjoy his win and take some time to regroup after the emotional roller coaster of the past month.

“I think it was the hardest three weeks of my life. It was too much pressure, too much going on in my head. I want to clear my head a little bit.

“I can’t wait for [Malykhin and Bhullar to unify the belts], and soon I’m going to have my chance to fight one of them. My time will come eventually. So I don’t worry about that. Like I said, I live for today.” 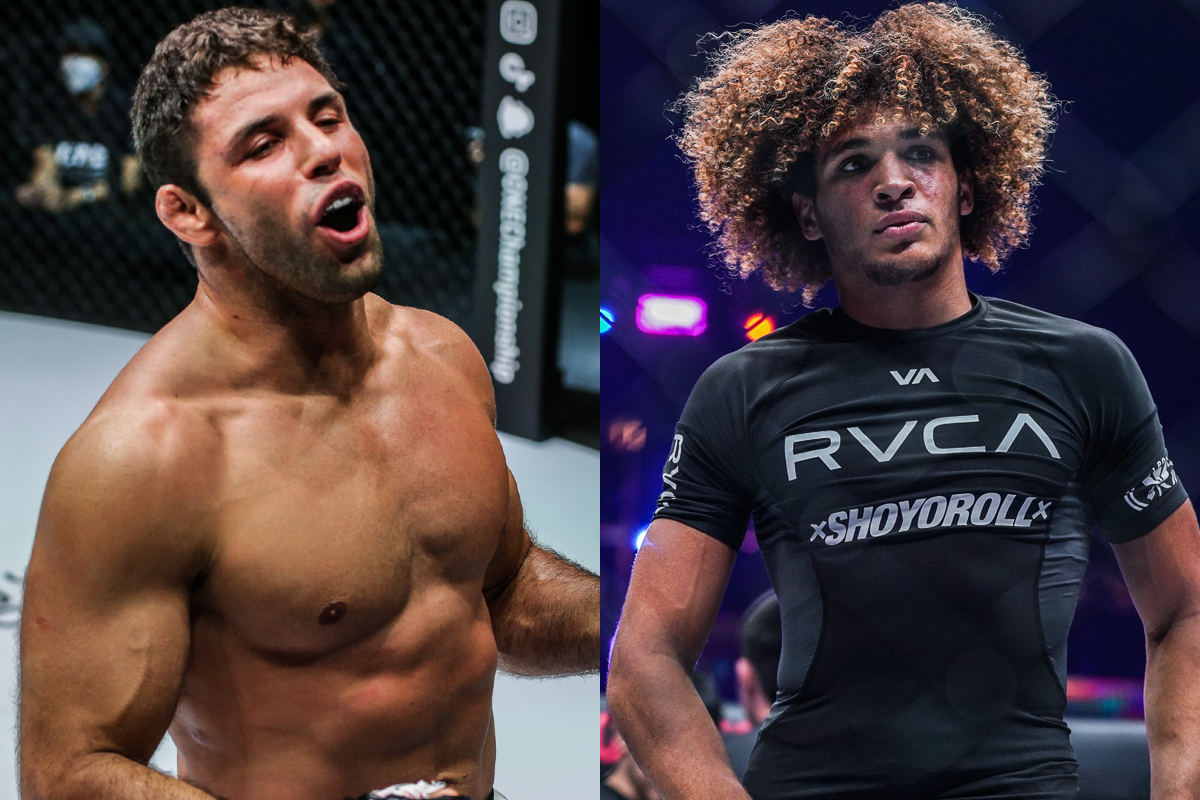 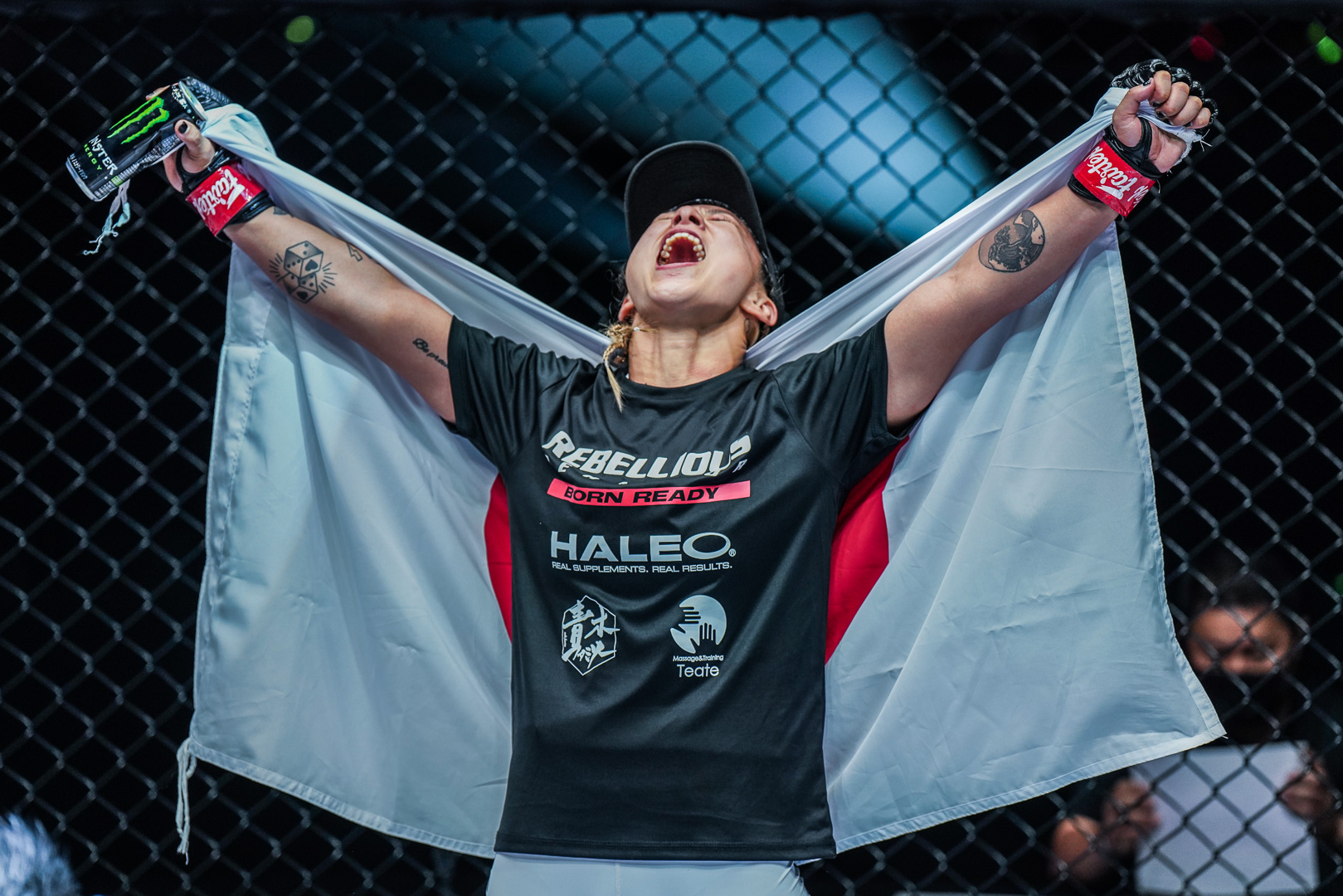 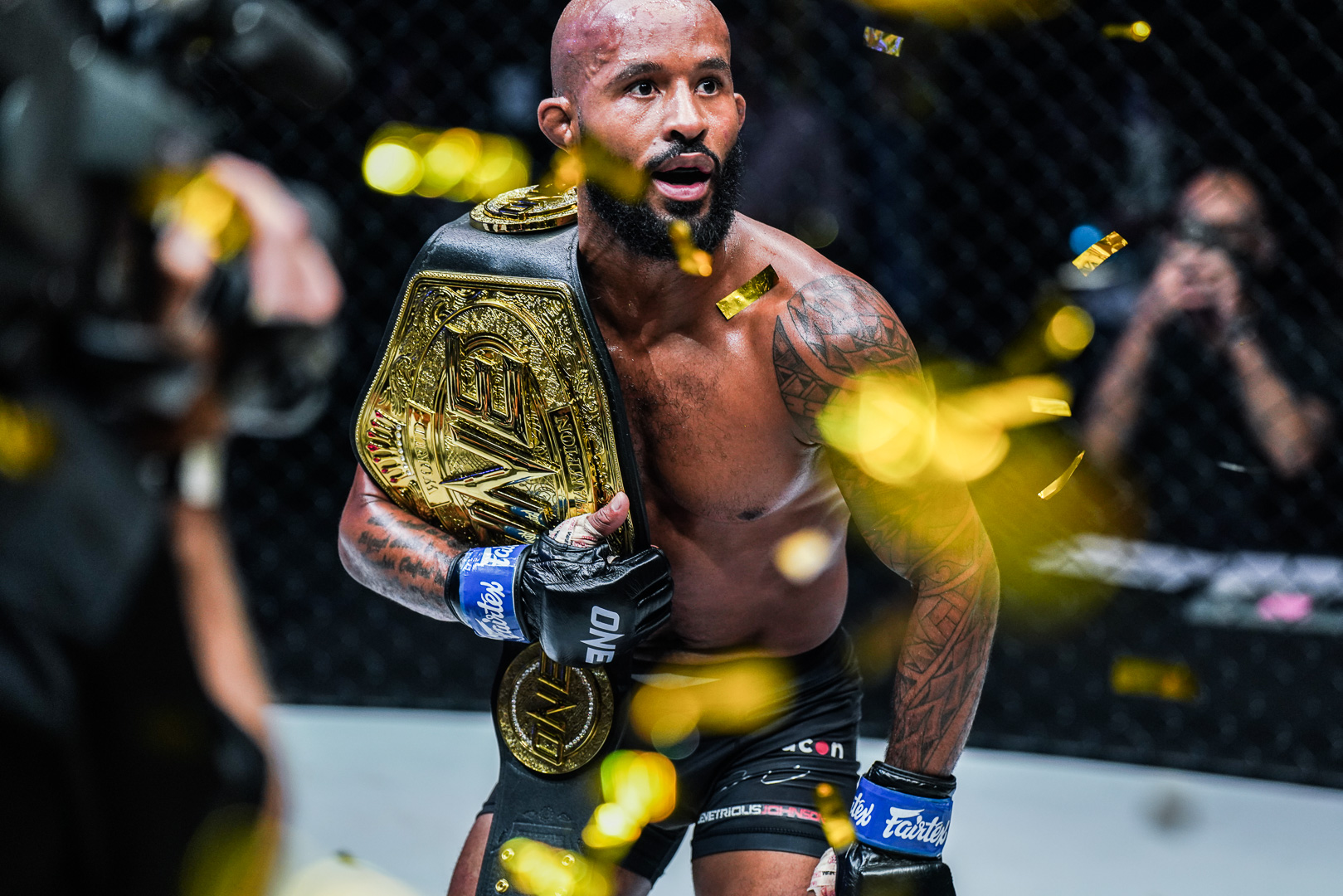