How To Watch ‘ONE On TNT II’ 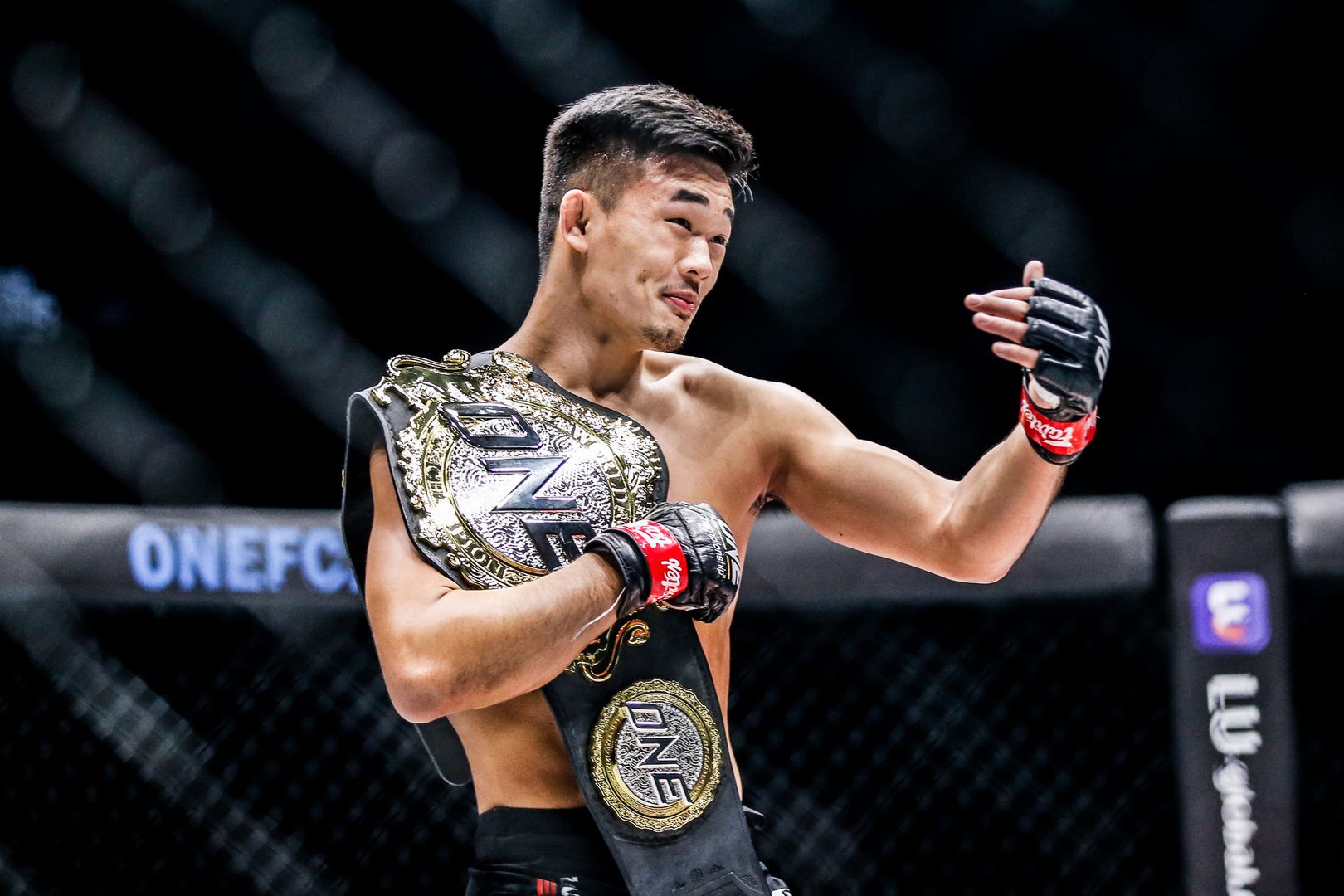 After an explosive start to the “ONE on TNT” event series, ONE Championship is gearing up for the second installment.

This fiery card will be capped by a stellar main event, as ONE Lightweight World Champion Christian “The Warrior” Lee puts his belt on the line against #3-ranked contender and dangerous knockout artist Timofey Nastyukhin.

In addition to that, the main card will be available on Bleacher Report and the B/R app at 10 p.m. EST/7 p.m. PST. To view the main card on digital platforms, fans will need to log in with their cable subscription credentials.

“ONE on TNT II” will be broadcast to more than 150 countries, and fans can watch via television, tablet, computer, or mobile device.

Watch “ONE on TNT II” on Hotstar or Star Sports Select 2 at 6 a.m. India Standard Time (IST) on Thursday, 15 April.

Both ONE Sports and ONE Sports+ will have an encore showing at 8:30 p.m. PHT on Friday, 16 April.

An encore will be shown on AIS Play later in the day at 6 p.m. ICT.

Also, Thairath TV32 will stream the lead card on its Facebook and YouTube pages on Friday, 16 April.

Main Card For “ONE on TNT II”

Preliminary Card For “ONE on TNT II”