After beginning the year with a trio of UNBREAKABLE events, ONE Championship will return with ONE: FISTS OF FURY on Friday, 26 February.

The six-bout card, which will broadcast live from the Singapore Indoor Stadium, is headlined by a ONE Flyweight Kickboxing World Title fight between reigning king Ilias “Tweety” Ennahachi and #2-ranked contender “The Kicking Machine” Superlek Kiatmoo9.

Find out how you can watch every fight of ONE: FISTS OF FURY in your area.

ONE: FISTS OF FURY will be broadcast to more than 150 countries, and fans can watch via television, tablet, computer, or mobile device.

In addition, fans who live in “The Lion City” can attend the event at the Singapore Indoor Stadium and watch the show in person.

Full Card For ONE: FISTS OF FURY 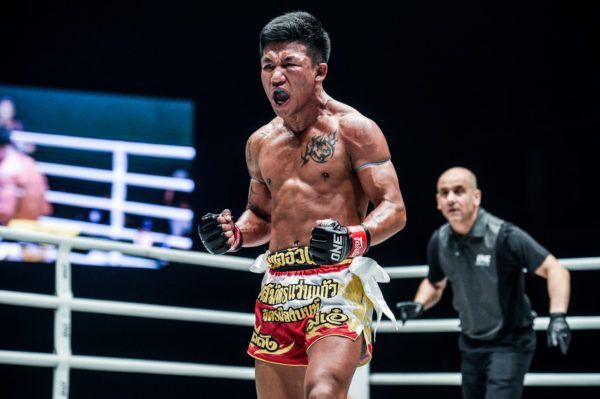 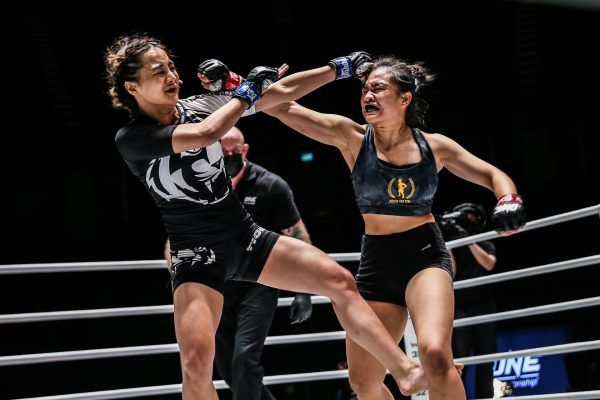