It may be the end of the year, but ONE Hero Series is not done just quite yet.

The Chinese league is on the verge of holding its last event of 2019, and it promises to set off fireworks in Beijing this coming Monday, 16 December.

In the headline attraction, veteran striker Zhao Bo Shi will square off against “Silent God” Huang Shuai Lu in a ONE Super Series flyweight kickboxing encounter.

Zhao, who represents Xiangwang Fight Club, has a phenomenal 39-3 combined record in Muay Thai and kickboxing.

The Jinan resident had an excellent debut, as he defeated Liu Hai Yang via unanimous decision in August. However, Zhao fell to Zhang Tao via decision last November, and he will look to get back on track this coming Monday.

His opponent, Huang, also had a terrific start to his OHS campaign, as he edged out Song Dong Dong via decision in September. “Silent God,” who trains out of White Shark Fight Club, hopes to close the year in the Chinese capital on a high note. 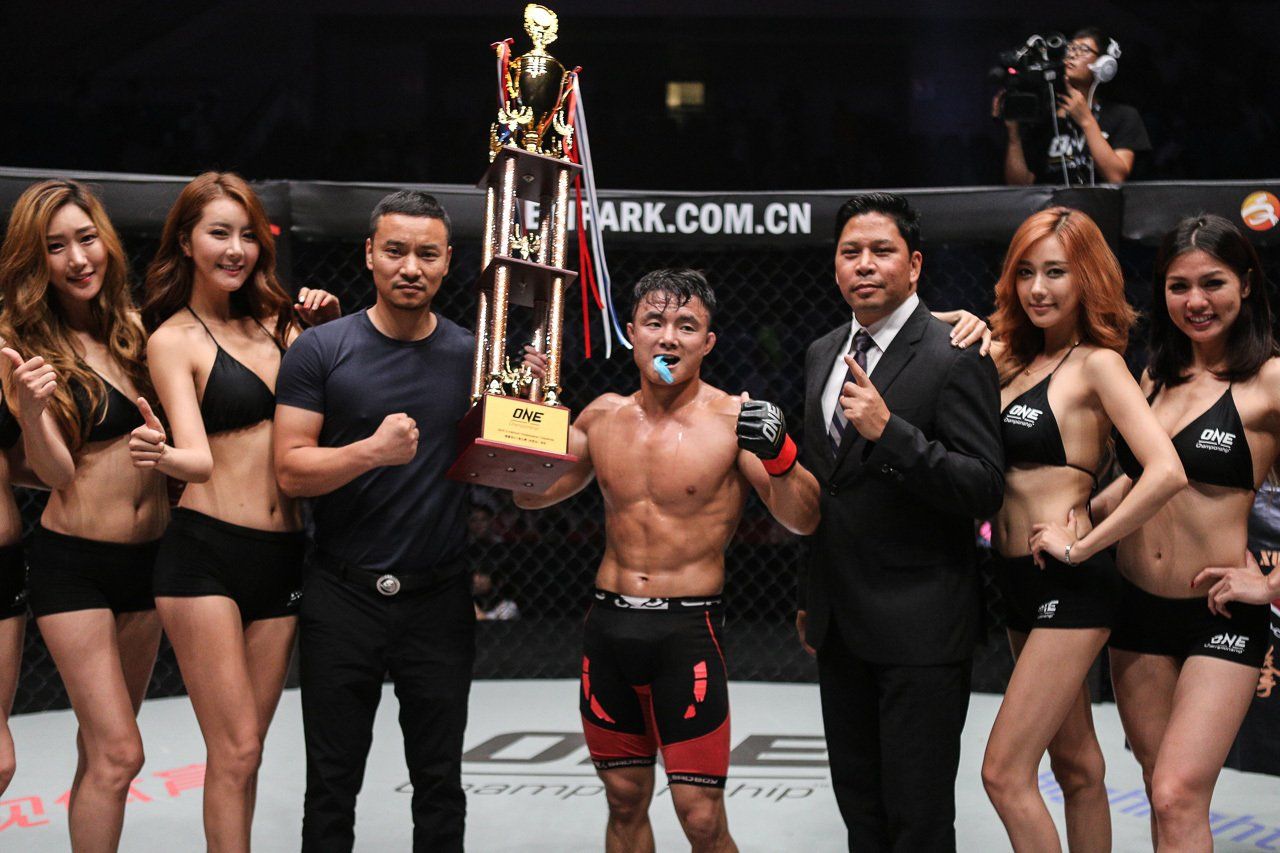 Also on the card, “The Son Of The Yi” Bu Huo You Ga will make his return.

The Chongqing native is quite familiar to ONE Championship’s global fanbase, as he won the 2016 ONE Hefei Flyweight Tournament.

Bu, who trains out of Chongqing Monster MMA Fight Club, joined OHS in October and kicked off his tenure by defeating Fan Jia Le via unanimous decision.

Now, for his sophomore appearance in the Chinese league, he meets Ze Lang Zha Xi, who submitted Li Zhe in the main event of that same October card. The Enbo Gedou representative looks to keep his momentum going by finishing the ONE veteran. 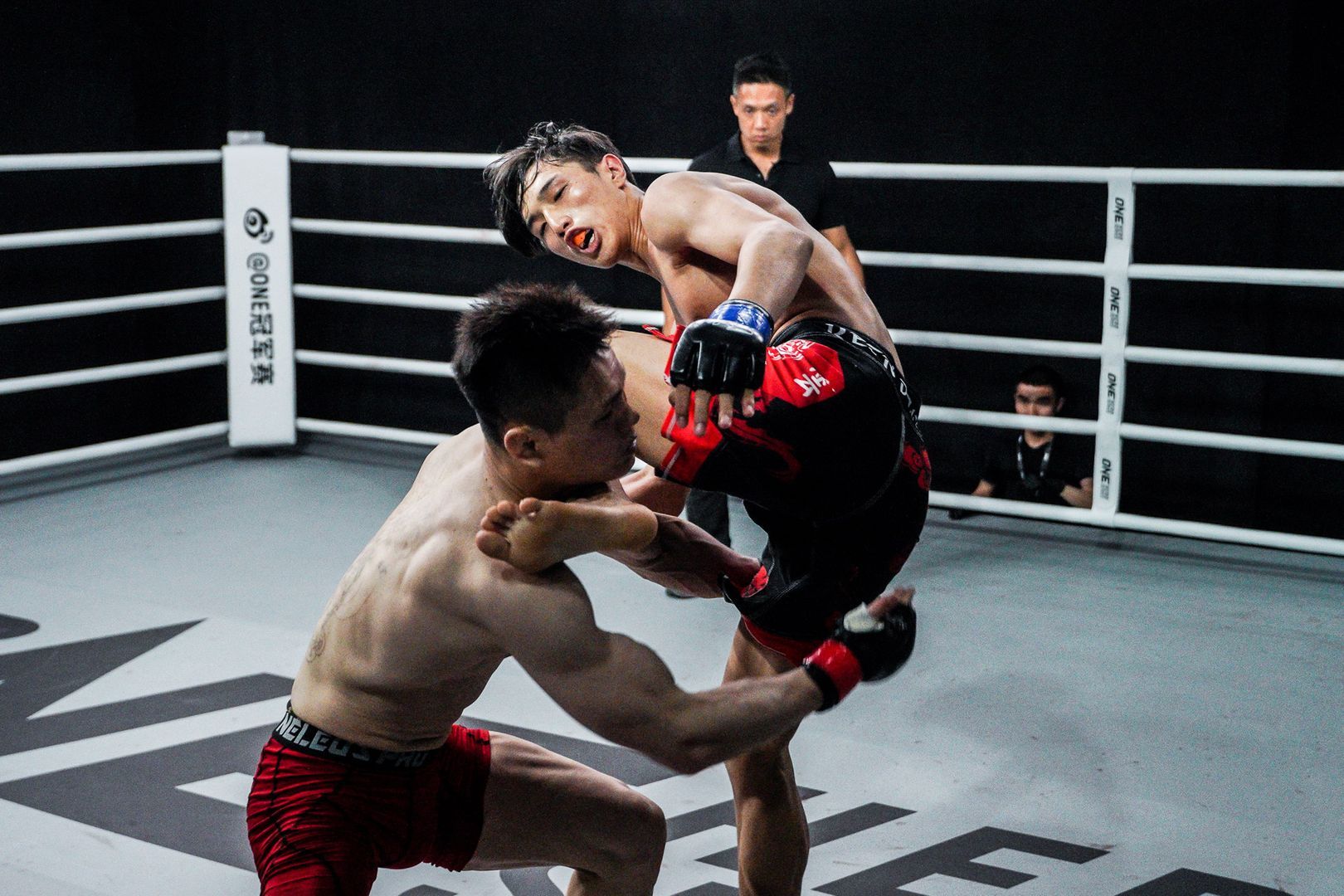 In addition to that, Luo Zhou Jiang Cuo, Wei Zi Qin, and Meng Ketuogesi are all scheduled to appear on the show.

The full card is listed below, and make sure to download the ONE Super App so you can watch OHS December live on Monday.