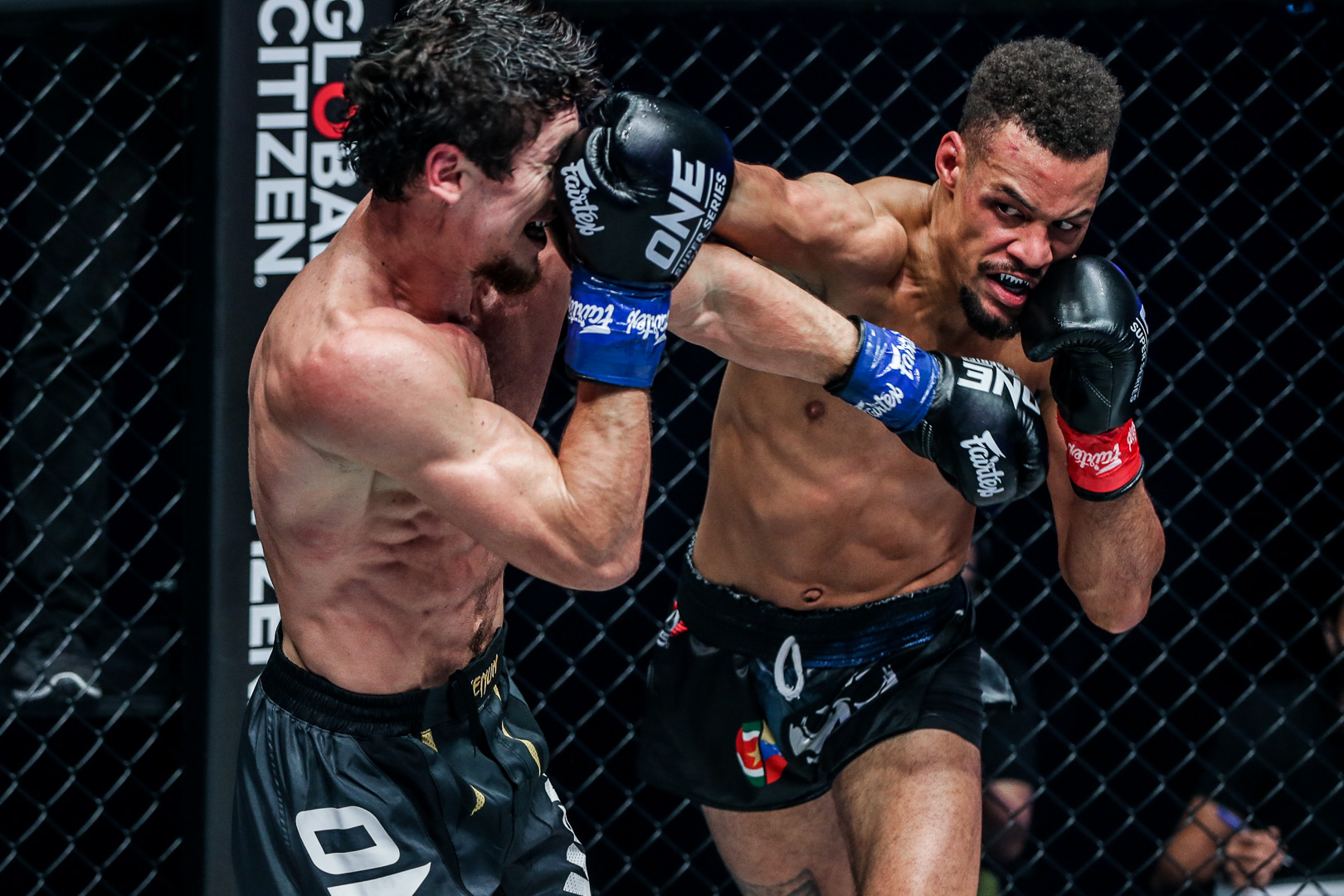 Following yet another impressive performance, Regian “The Immortal” Eersel may just get the respect he commands.

The dominant Dutch-Surinamese striker defended his ONE Lightweight Kickboxing World Title once again, this time against a game Islam Murtazaev in the main event of ONE: WINTER WARRIORS on 3 December at the Singapore Indoor Stadium.

While Eersel took home the victory, it was Murtazaev who controlled the early stages of the fight. In round one, he stung the World Champion with left kicks and countered a body shot with a left hook.

Eersel edged forward but struggled to land anything on his energetic challenger. Not even his trademark jumping knee had much effect on the Russian.

At the start of round two, Murtazaev returned to his left kicks, which he followed up with spinning backfists. Eersel’s experience showed, though, and he leaned back on each one of them.

Next, “The Immortal” attacked with kicks and punishing body shots. He started to slow Murtazaev down, but not before walking into a jab from the Russian, which was followed by a head kick.

The midway mark of the fight revealed two things. First, that Eersel had only shown 10 percent of his abilities. And second, that Murtazaev didn’t have the gas to go full throttle for nine more minutes.

Eersel started countering the backpedaling yet attacking challenger, mostly with low kicks that tenderized Murtazaev’s thigh. However, a right hand-knee combo caused the retreating man to slip, and “The Immortal” began to take over.

There’s a reason why rounds four and five are called the championship rounds, but if anyone needed reminding, Eersel showed them.

In typical form, he punished Murtazaev with punches and knees, causing the Russian to wilt. Murtazaev punched back, but his gloves barely shifted “The Immortal’s” defense.

Eersel then ducked under his foe’s telegraphed punches, tied him up, and hit him with knees. For good measure, the defending king chopped up his challenger’s legs with low kicks – both inside and out.

The Russian showed heart by firing back, but Eersel showed little respect by walking through the attacks.

In the fifth frame, Murtazaev even got a yellow card for excessive holding of the Dutch-Surinamese striker’s kicks – but that was all he could hang onto, as the titleholder stole the last minutes of the bout with right punches, kicks, and knees.

With the victory, Eersel pushed his ONE Super Series record to 6-0, moved his career record to 57-4, extended his overall winning streak to 18, and defended his World Title for the third time. 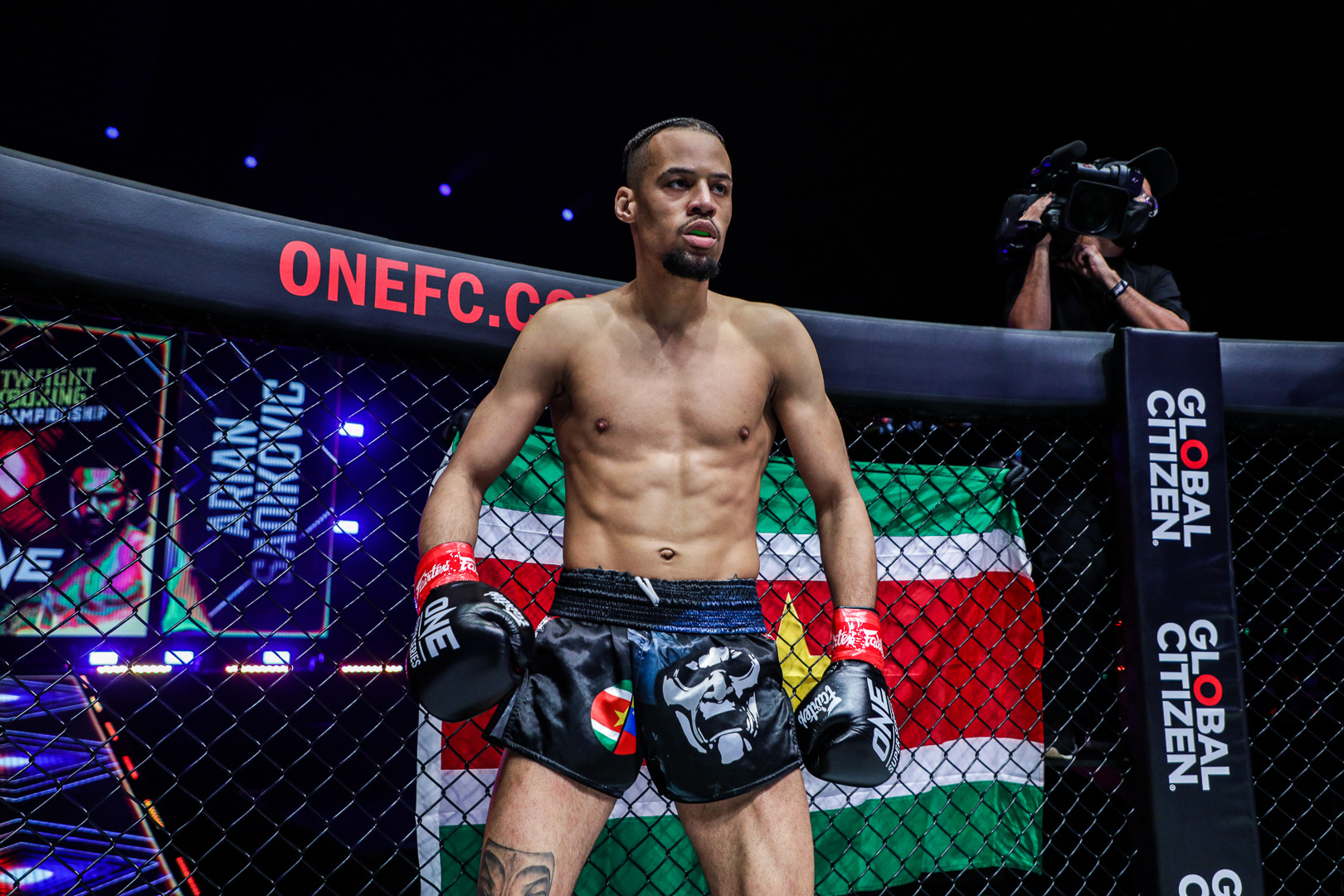