Brandon “The Truth” Vera has been away from the cage for almost two years, but he plans on making up for lost time on his return.

The Filipino ONE Heavyweight World Champion has been out of action since December 2016, as he took time off to launch a big-screen acting career in his native Philippines.

However, he is expected to come back to the cage later this year to defend his heavyweight title against an opponent to be named. What’s more, the 40-year-old is already thinking one step ahead. 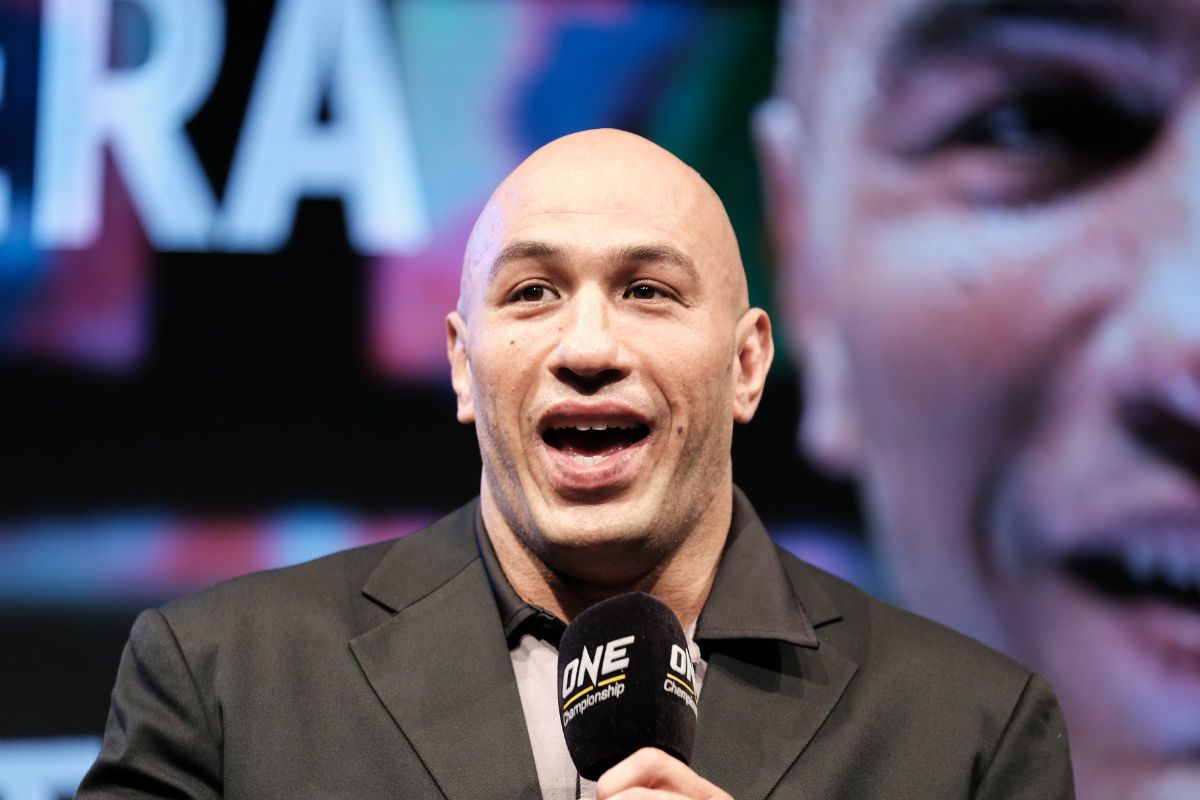 At ONE Championship’s press conference in Tokyo, Japan, on Thursday, 23 August, “The Truth” said he had a longstanding dream to compete in The Land Of The Rising Sun. He then put his name in the hat for one of the organization’s two live events in 2019.

ONE Chairman and CEO, Chatri Sityodtong, was a fan of the idea.

“I think we can make that happen,” Sityodtong confirmed. “Aung La (N Sang, Myanmar’s historic ONE Middleweight and Light Heavyweight World Champion) is game. Aung La reached out to me and he wanted to fight in Japan, so we’ve got an opponent. I love that.”

It remains to be seen if the bout becomes official or not, but a clash between two of Asia’s biggest martial arts superstars – each carrying an entire nation on their backs – would be simply monumental.