Beybulat Isaev entered the record books with a first-round knockout at ONE: UNBREAKABLE II. 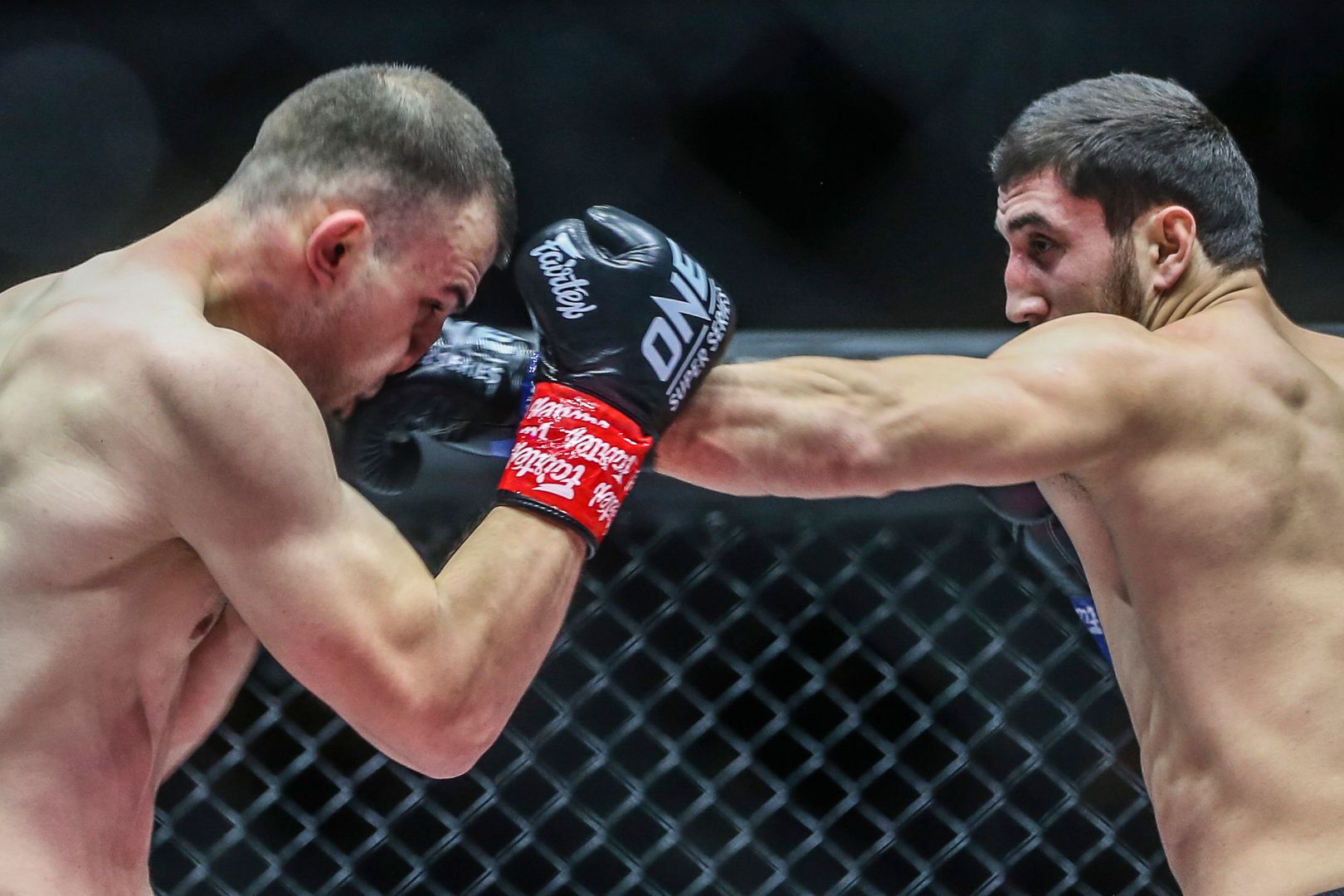 When the action kicked off at the Singapore Indoor Stadium, Kecojevic used his 8-centimeter height advantage to good effect, snapping Isaev’s head back with jabs and rights that appeared to come in at the end of broomsticks.

Isaev, struggling to get past the Serbian’s dust-sweepers, resorted to low kicks before inching his way closer with short, punchy combinations, most of which deflected off his foe’s shoulders. That attack fired up Kecojevic, and he marched forward and unchained a combination of punches, one of which included a right hand that checked Isaev’s chin.

The Russian tried to match Kecojevic with strikes, but his blistering hooks only found air. Kecojevic then threw a body kick – only his second of the match – and Isaev scooped it out of midair, lifted the Serbian’s leg, and then dropped him to the canvas. However, the Muay Thai sweep earned him a fair warning from the referee. 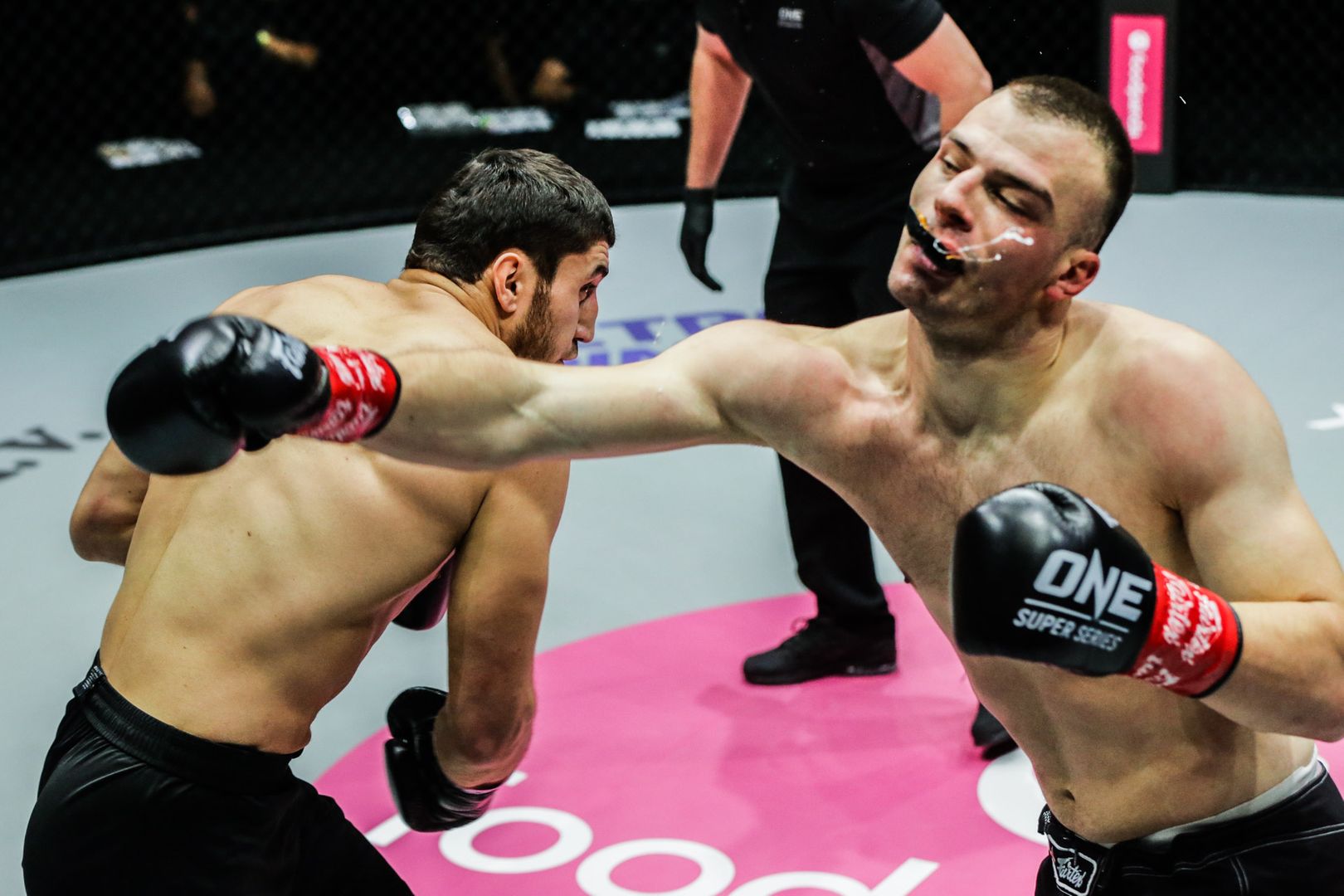 Once back to his feet, Kecojevic shot one-twos at Isaev, who by then was growing in confidence and didn’t mind standing in the line of fire to connect – and connect he did. Two overhand rights found their way through the Serbian’s guard and onto his chin. A wild exchange ensued, but neither of the men landed cleanly.

After an action-heavy first minute, Kecojevic again marched forward, trying to use his reach to his advantage – but this time, he got a little too close and careless. Instead of feeding Isaev a three-two combination, he missed and ate a right hand from his rival.

The Serbian’s eyes rolled where he stood, and he folded onto himself like a puppet whose strings had suddenly been snipped. As Kecojevic’s body settled on the canvas, the referee jumped in and called off the bout at the 1:22 mark of the opening round. 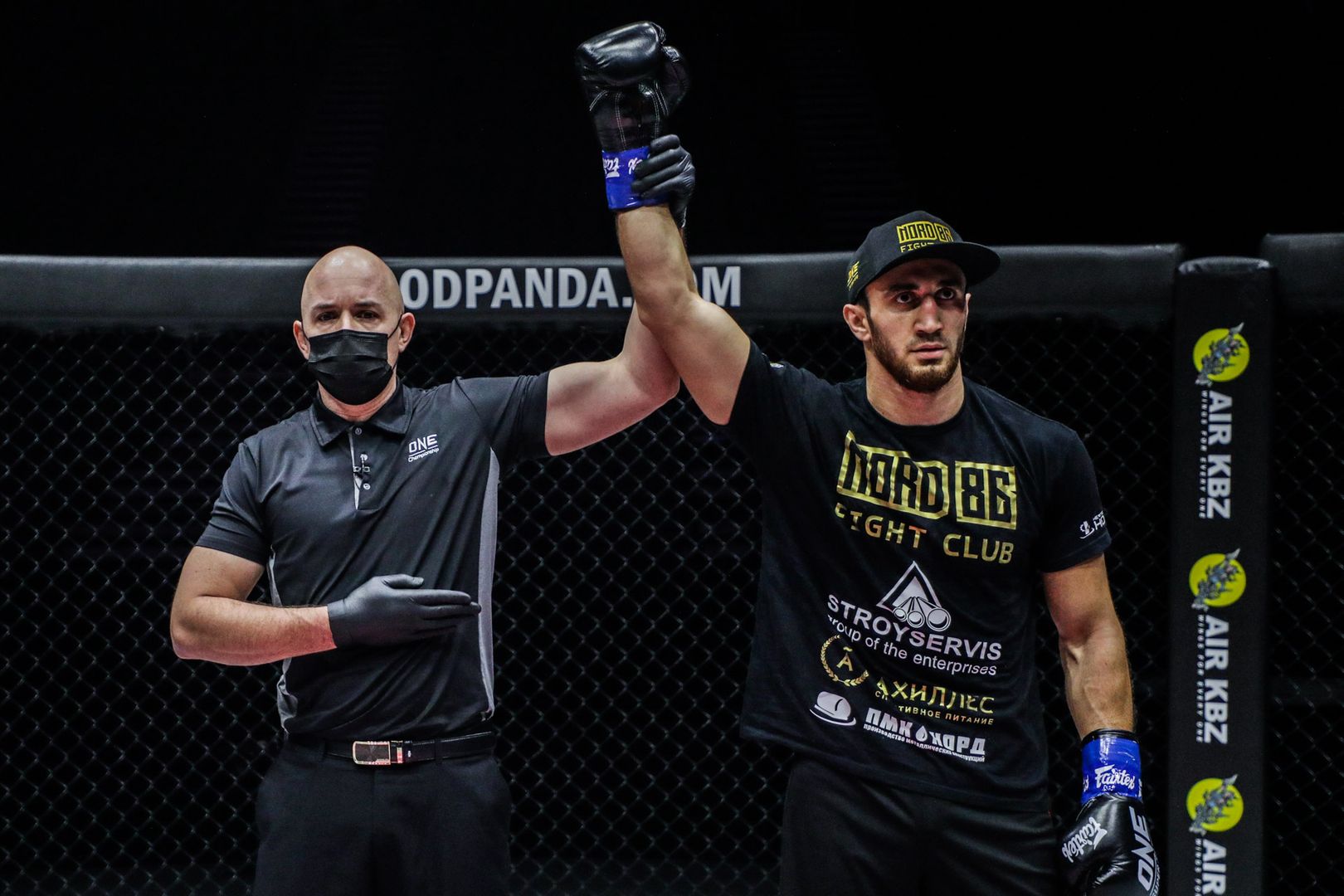 With the historic victory, the WMC Muay Thai World Champion improved his stellar career record to 20-5.