3 Fights That Could Steal The Show At ONE X 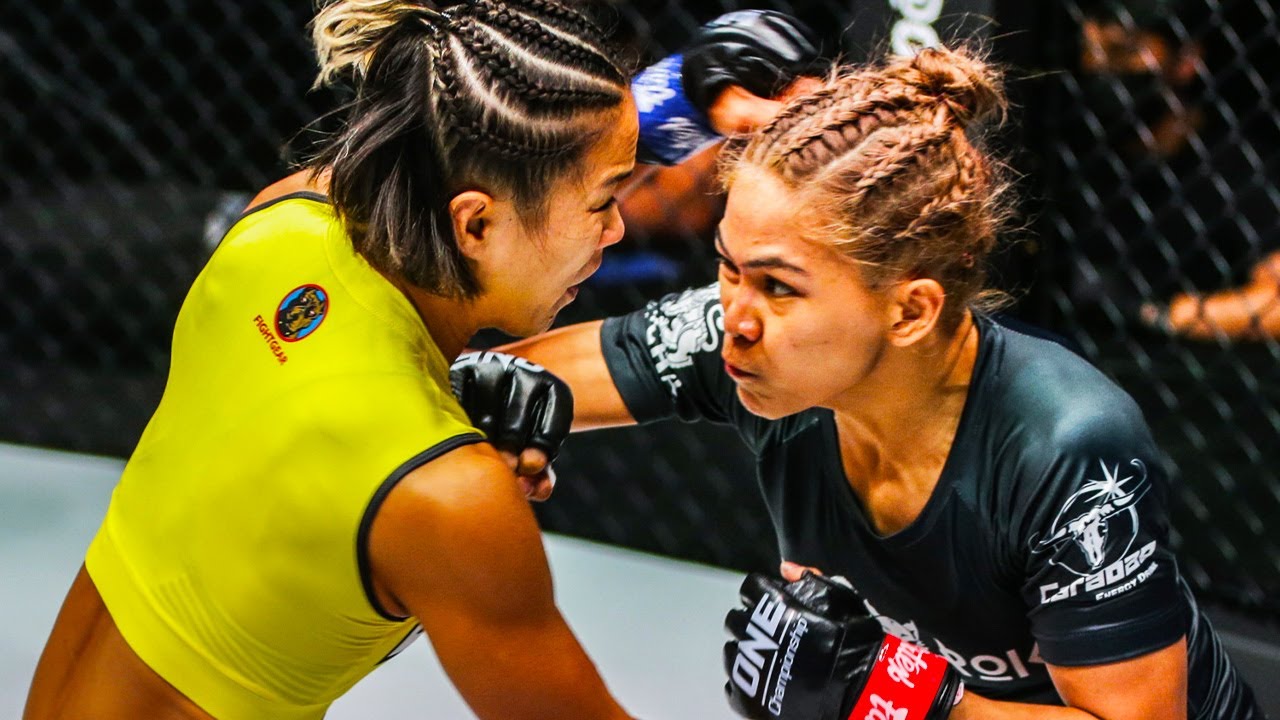 We’re just days away from the three-part martial arts extravaganza that is ONE X.

The historic 10-year anniversary event goes down this Saturday, 26 March, and features five World Title showdowns, an MMA vs. Muay Thai super-fight, a Grand Prix Championship Final, and much more.

Those bouts might be taking most of the pre-event headlines, but other matchups have the potential to produce unforgettable moments.

Here, we look at three fights that could steal the show at the Singapore Indoor Stadium.

Aoki has been calling out his Japanese-South Korean rival for years, to no avail. Then at a “Road to ONE” show in Japan, he confronted “Sexyama” one last time and demanded that he take the fight. This time, his pleas worked.

The two legends also have some bad blood brewing, which turns their lightweight MMA contest into a grudge match. They’ll both be looking to secure bragging rights – and an emphatic victory – which should lead to a heated showdown at ONE X.

Ushering in the all-Japanese battle above is a Muay Thai clash between two other legends in former ONE Lightweight World Champion Eduard “Landslide” Folayang and Australian Muay Thai pioneer John Wayne Parr.

This will be Parr’s retirement fight, and he’s looking to end on a high note. A victory in Singapore would give him 100 for his career – a rare feat for anyone in professional combat.

Meanwhile, Folayang reached the pinnacle of mixed martial arts as one of the best strikers in the sport, and he’ll bring his famed wushu skills into this Muay Thai debut against Parr.

It won’t be easy fighting in Parr’s world, but one tricky kick from the Filipino could sway the outcome in his favor. And if he emerges victorious, perhaps Folayang will aim for the top in Muay Thai after some tough setbacks in MMA.

With so much on the line for both men, don’t expect this one to go the distance, and for that reason, this bout has show-stopper written all over it.

If there’s any athlete on the ONE X card who’s fired up to get a win, it’s #2-ranked atomweight contender Denice “Lycan Queen” Zamboanga, who faces old foe and #3-ranked Ham “Arale Chan” Seo Hee during ONE X: Part II.

These competitors first met in the ONE Women’s Atomweight World Grand Prix quarterfinals last year, as Ham scored a controversial win over the Filipina and knocked her out of the tournament.

Zamboanga contested the split decision, but it was ultimately upheld as the sole blemish on her MMA record.

Now, the Filipina can redeem herself and possibly position herself as the next challenger for the ONE Women’s Atomweight World Title, which will be decided in the ONE X: Grand Finale main event when reigning queen “Unstoppable” Angela Lee takes on Grand Prix winner Stamp Fairtex.