Elias “The Sniper” Mahmoudi has spent his whole life in Muay Thai.

The French-Algerian striker was raised in the gym by his family of martial artists, but it was a trip to the sport’s birthplace that pushed him to the next level when he was just 11 years old.

In 2009, he traveled to Pattaya, Thailand with his uncle and coach, Nordine Mahmoudi, to train at the world-famous Sityodtong camp for five weeks under the guidance of the legendary Kru Yodtong Senanan.

Though it was a daunting trip for him at such a tender age, it was a transformative experience – both in Muay Thai and in life.

“It was a great experience, but I was very young and it was really difficult for me. We were a group, and I was the youngest,” he recalls.

“The food was very difficult for me, too. It was a total change from what I am used to eating. [The best parts were] the moments of sharing with the other young people at the camp and the fishing trips with Yodtong Senanan.”

The training schedule was on another level compared to what the young Mahmoudi had experienced at home in Paris, France. He trained nearly six hours per day and up to six days per week, but he battled through to make the most of his trip.

“We would get up at 5:45am, run for one hour, and then train for two hours,” he remembers.

“Then we ate breakfast, rested, had lunch, and then had around 45 minutes of running races. Then, we trained for two more hours. It really changed from everything I had experienced before.

“[Through this] I learned a lot about the techniques of cardio, and especially the reality of Muay Thai and the sacrifices you have to make to become a professional fighter.”

On 27 July 2009 — armed with his most intense training camp ever — “The Sniper” stepped through the ropes to compete, and he won with a flying knee knockout in the second round.

That topped off the life-changing trip in the best way possible.

“I was really well prepared and determined,” he states. “It was a great joy for me [to fight and win in Thailand].”

Now a three-time Muay Thai World Champion, Mahmoudi is on the hunt for the biggest prize of his career – a ONE Super Series World Title.

Although it has been more than a decade since that experience, the French-Algerian warrior fondly looks back on that memory and calls it a defining moment in his martial arts journey.

“This victory was decisive and made me the fighter that I am today,” he adds. 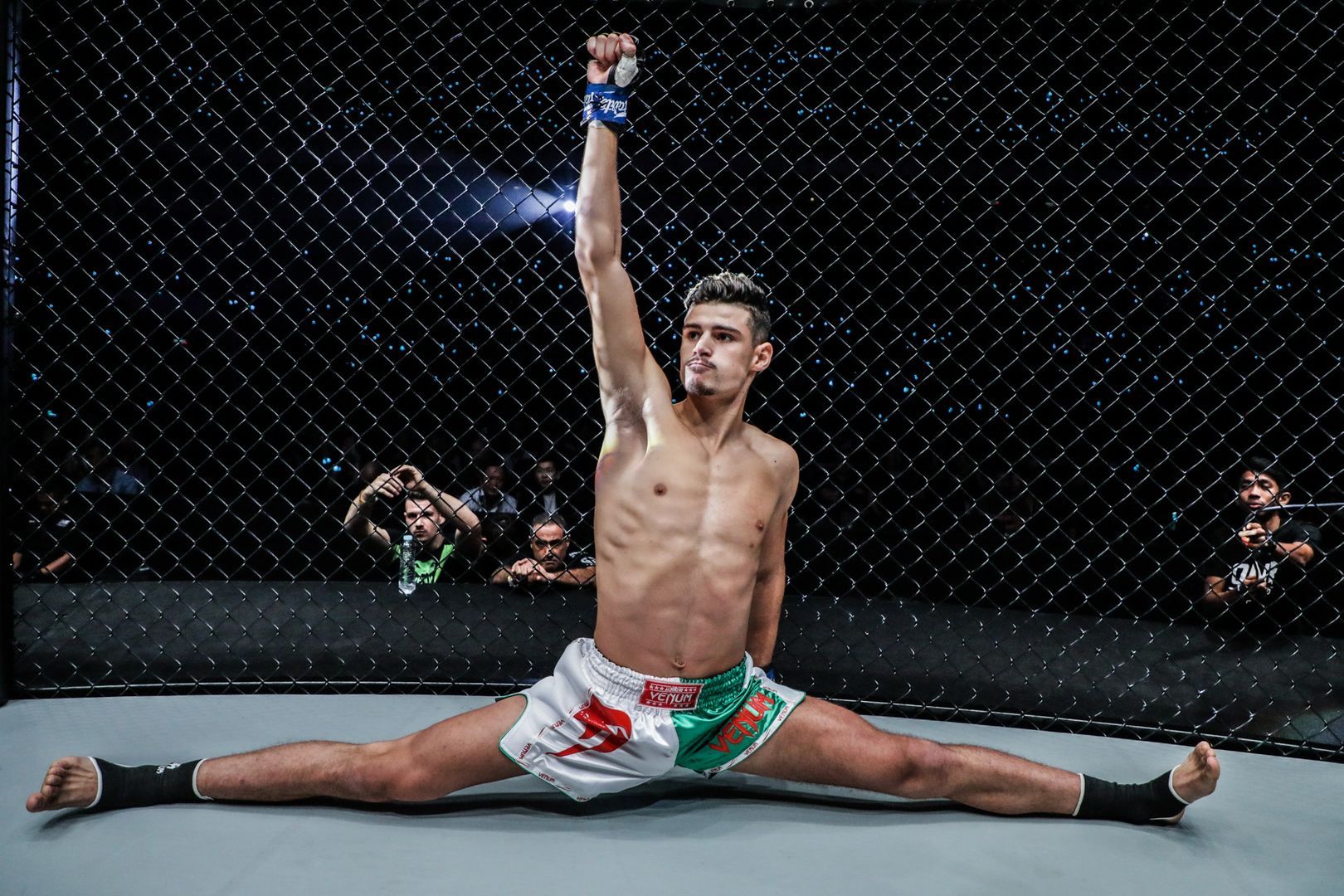