The Myanmar-born Kiwi always envisioned a career in either boxing or kickboxing, but an invitation to leave New Zealand for an opportunity to train at Indonesia’s Bali MMA dramatically changed his perspective.

Now, the 19-year-old is preparing for his second mixed martial arts bout. He is scheduled to face Nepali sambo specialist Krishna Lal Tamang at ONE Warrior Series 3, which takes place on Thursday, 11 October in Singapore.

Before he competes in his second professional mixed martial arts bout, learn a little bit more about Punnya Sai.

Punnya Sai was only eight months old when his parents moved with him from Myanmar to New Zealand to give him and his siblings a better life.

When they settled, his mother stayed at home to take care of the children, while his father worked full-time as a house painter.

However, life was not ideal for the youngster, who was tormented by other kids at school. Punnya Sai was small and from a poor background, which made him a target for bullies.

“I grew up in a really small neighborhood filled with Pacific Islanders. Where I was raised, it was a really poor area,” he explains.

“In school, I got into a bit of trouble. I was a really small Asian and my mom used to cut my hair, so my haircuts were bowl cuts. I used to get picked on, and I just had to defend myself.”

Punnya Sai may have been involved in a few scraps, but when he was 14, he was formally introduced to boxing by his older brother, who tried out the sweet science after his high school graduation.

“When he was young, he used to get picked on, too. At the moment, he’s actually smaller than me. We had no money to pay for the gym, and he was getting used to the trainer,” Punnya Sai explains.

“So maybe a year or two years into [his training at] the boxing gym, he was talking to the coach about bringing me into the gym. Then, he brought me in. I was training at the gym for free. Our coach was an old-school Irish guy.”

Unfortunately for the brothers, the gym soon closed, and they were forced to find a new place to work out.

That is when Punnya Sai was introduced to the person who would ultimately change his life forever.

“After our boxing gym closed down, my brother got in contact with Mike [Ikilei] at Bali MMA – that’s our kickboxing coach,” he reveals.

“My brother was talking to Mike about me, and that’s how I got involved in kickboxing and Muay Thai. I fell in love with Muay Thai straight away.

“After one month of training, I had my first kickboxing fight.”

A Surprise In Bali

Following his introduction to Ikilei, Punnya Sai bought a one-way ticket from New Zealand to Indonesia so he could train full-time at Bali MMA.

When he arrived, he had no idea he would be training mixed martial arts, but before he knew it, he was on the mats learning wrestling and Brazilian jiu-jitsu.

Soon, ONE Championship Vice President Rich Franklin and the ONE Warrior Series team showed up at the gym to recruit up-and-coming talent to feature on the documentary show.

The Myanmar-bred Kiwi was not on their radar at first. However, as soon as he started sparring, everything changed. 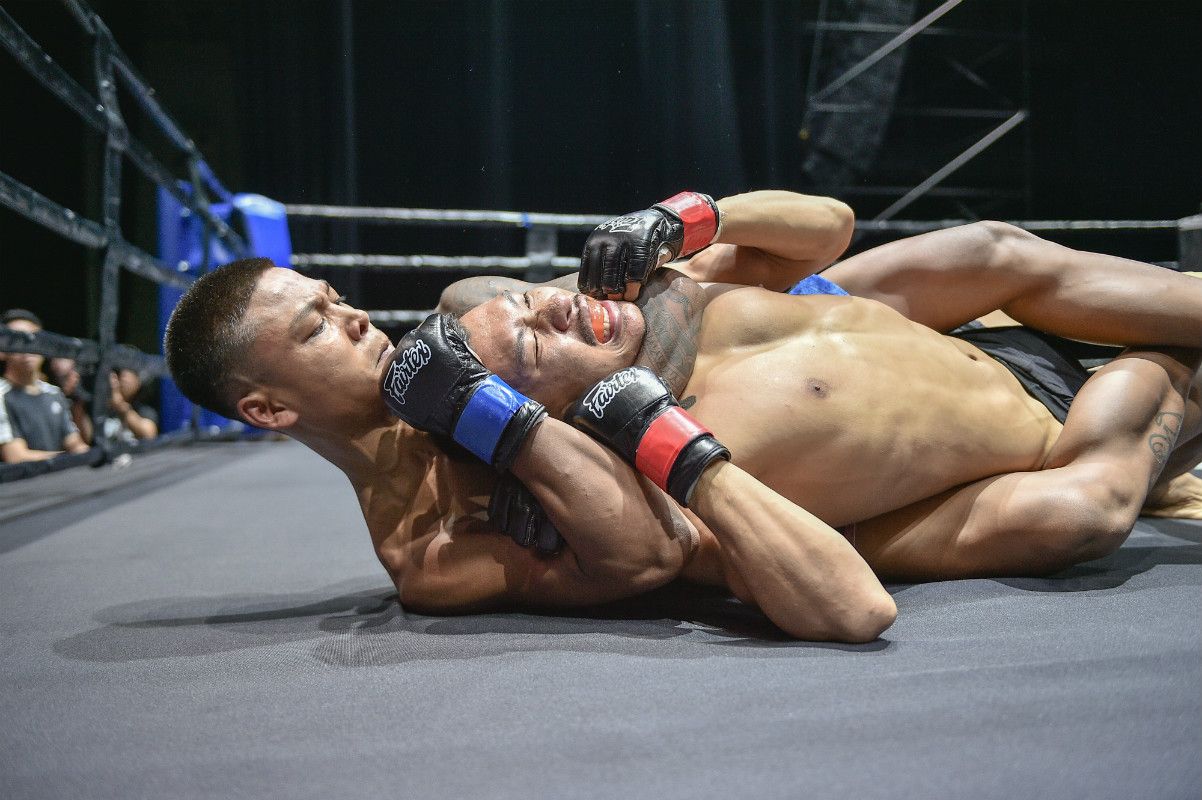 “When they came to training, they were scouting at least five people,” Punnya Sai explains.

“They were watching us do our regular mixed martial arts sparring – we were doing takedowns and everything.

“From there, they were just watching me work, and they liked how I worked. Then, they wanted to talk to me about signing me.

“Everything just got serious. From a one-way ticket to getting signed – my life just changed like clicking your fingers. I never even pictured that.”

Inside eight months, he went from a mixed martial arts novice to a professional athlete, making his debut at ONE Warrior Series 2 where he defeated Sai Nyan Lin via first-round rear-naked choke.

This Thursday, 11 October, the Myanmar-born bantamweight is scheduled to face Tamang at ONE Warrior Series 3 in Singapore, and a victory will put the unbeaten prospect on a two-bout win streak. 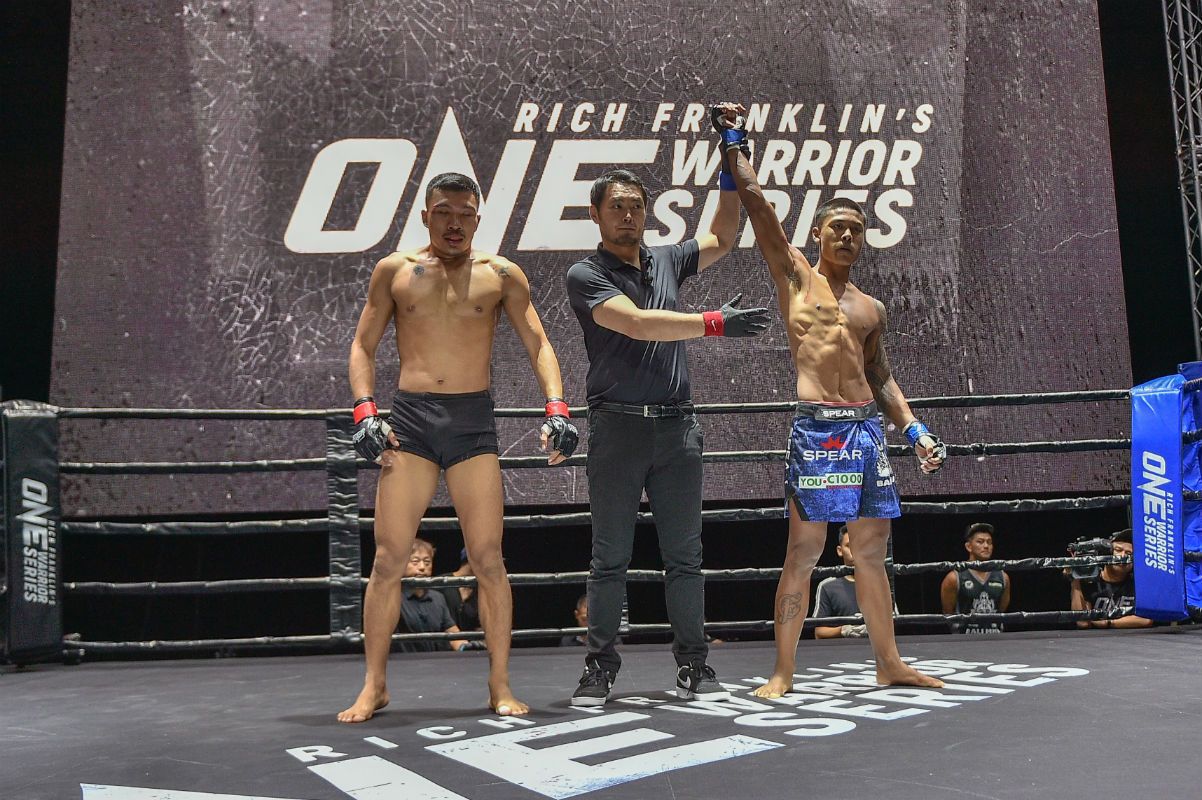 Still only a teenager, Punnya Sai has so much to learn and so much room to grow as a martial artist, but the prospect believes he is up to the task of learning on the job, and he has his eye firmly on joining the main ONE Championship roster someday in the future.

“When I first came here, I was looking in the mirror every day and saying, ‘Is the person I am today who I want to be?’ I always say stuff like that to myself,” he explains.

“I always wanted to get somewhere in life by fighting and traveling. That was my one goal since I started, and now I’m there.”