Mitch “The Dragon” Chilson is one of the most recognizable faces in ONE Championship thanks to his role as the promotion’s color commentator, but his skills go way beyond his ability to offer expert analysis.

The Japanese-American star is a lifelong martial artist whose entrepreneurial life has involved competing in Muay Thai and mixed martial arts, coaching, working as an industry-leading personal trainer, and acting.

Chilson had his first taste of combat in the striking arts, but as he reveals, a chance encounter with an icon of the industry changed his course forever.

A Move To ‘The Lion City’ 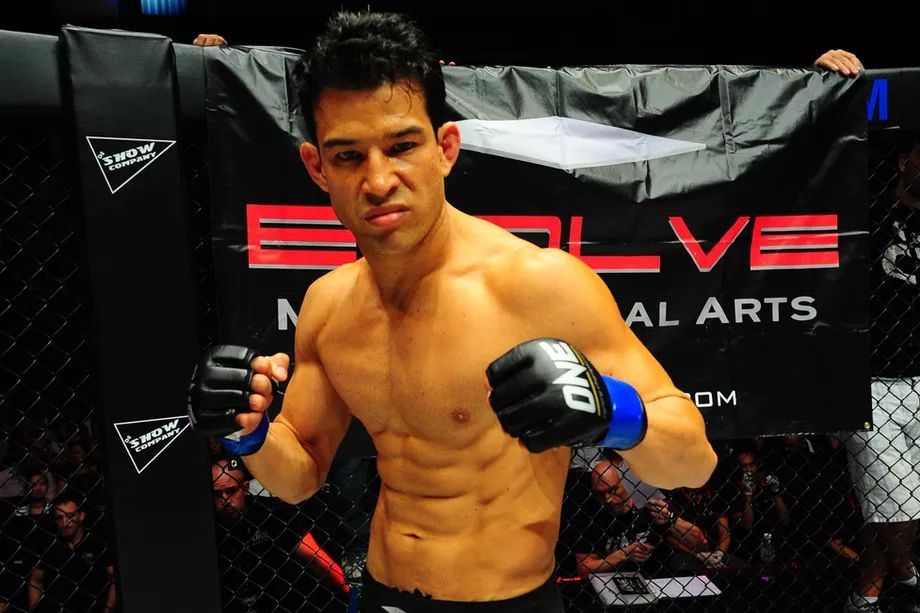 In 2005, Chilson worked as a personal trainer alongside his competitive Muay Thai career and when a friend told him that Singapore was “the Hawaii of the East,” his sense of adventure motivated a move to “The Lion City” in 2005.

The martial arts scene was almost non-existent at that time. He had to travel for miles to train in Muay Thai, and there were only two BJJ practitioners.

However, when the Evolve gym opened in 2009, a stacked roster of World Champions arrived on the island, and he was given an opportunity to join the team and change the course of his life.

“At this point, I was involved in acting and modeling. I was running a gym, but I had just quit a corporate job so I had time and I was like, ‘Okay, let’s do it, let’s see what you got,’” he explains.

“I was the first member of the Evolve fight team and the rest is history from there.”

Evolve opened its doors in 2009, and “The Dragon” threw himself into every aspect of training. He added BJJ and wrestling into his repertoire which prepared him for a run as a mixed martial artist.

He debuted under the Martial Combat banner, before The Home Of Martial Arts was born and “The Dragon” was given a spot on its first event – ONE: CHAMPION VS. CHAMPION.

“I really liked Chatri’s (Sityodtong, ONE Chairman and CEO) message. He wanted it to be about martial arts – it was born in Asia and there weren’t many big stars here, so he wanted to give me that opportunity,” says “The Dragon.”

“I was one of the coaches at Evolve, surrounded by so many great World Champions and all we did was train in the morning, teach classes, and then train again. The opportunity to showcase that in ONE Championship, it was crazy.”

Moving Into The Booth 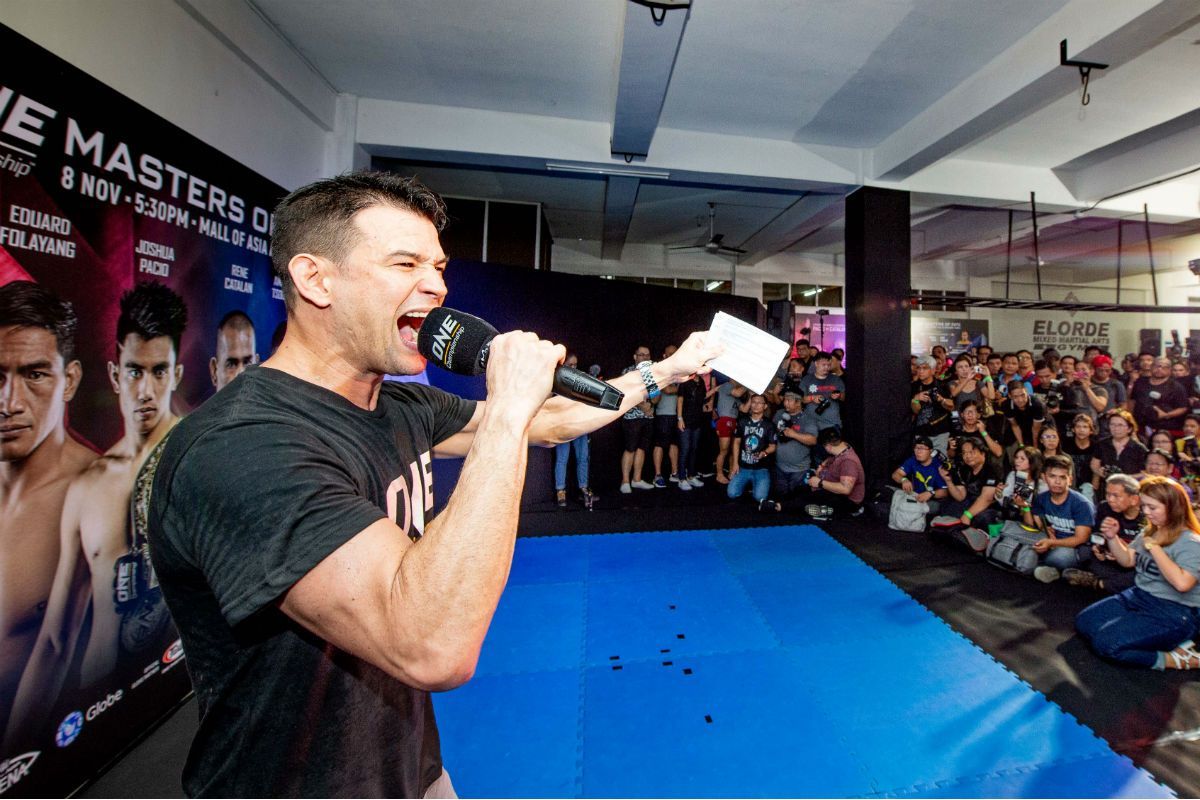 Chilson had five bouts on the global stage, but his competitive career wound down when took a job as the director of personal training across six countries for a huge company.

At that time, his plate was full with TV work that allowed him to pass his fitness knowledge to the world, but when he was once again offered an opportunity to commentate for ONE he could not resist.

“The Dragon” had some experience in the booth and was not convinced about his abilities on the mic, but he was determined he would be much better this time.

“When I was a champion for Martial Combat, they wanted to keep me involved somehow so they offered me a commentary job. I was terrible, I was stuttering all the time and I had no idea how to do it,” he laughs.

“I did the TV show and I got more confident and better in front of camera. I got offered to stand in for a commentary slot at ONE and did that, but I still wasn’t as creative as I wanted to be.

“I realized I really enjoyed doing it – talking about the fighters, analyzing the action and telling the stories – so I started to practice. I practiced every day for a few months, just watching fights with the sound off and doing the commentary.

“ONE came back to me and offered me the gig again, and I was more confident and much better, so I was in the right place at the right time.”

The more time Chilson spent on the mic, the better he became, and the more he was in demand. ONE wanted him for more shows, and eventually all of the shows, but making the commitment was not easy at first.

“With the job I had, I was pretty much the top personal trainer in Asia, as well as getting notoriety from the TV show. This was my dream job as far as fitness was concerned,” he reveals.

“I had the big corporate salary, the corporate car, the corporate apartment, but commentating was so much fun. When I’m at a show, I’m like a kid, jumping around and I’m so excited. I feel the adrenaline I used to feel when I was fighting.

“When they said, ‘Do you want to do all of our events?’ I couldn’t believe it. I had to pick between the job that was my dream, a very senior position that I’d be in for decades, or this once-in-a-lifetime opportunity. I had to take it, and now I can’t believe the position that I’m in.”

“The Dragon” was honored to sit next to Schiavello at first, and in the three years since, his co-commentator has been the biggest influence on his growth.

“Michael is a very iconic person as far as martial arts commentary is concerned — people need to read his story in his new book, ‘Goodnight Irene,’ to realize just how long he has been doing this for!” Chilson states.

“I was a big wrestling guy in the 80s, and it’s like getting to work with Jim Ross or Jerry Lawler. I always thought that people like that wouldn’t be helpful or tell you the tips of the trade because it’s a competitive environment, but not with Michael.

“We have done maybe 50 shows so far, and he is always helping me. He explains everything and tries to bring out the best in me. He’s got so much experience, people don’t even see the little things – it’s like working with a producer or a director.”

Chilson’s insight and enthusiasm make him a massive fan favorite in The Home Of Martial Arts, but he will never stop trying to learn and improve to put on the best possible show and give the organization’s athletes the respect they deserve.

“I’m never one to rest on my laurels, you’ve just got to keep pushing!”