‘I Had No Other Talent’ – Jimmy Vienot Found Purpose, Achieved Greatness Through Muay Thai 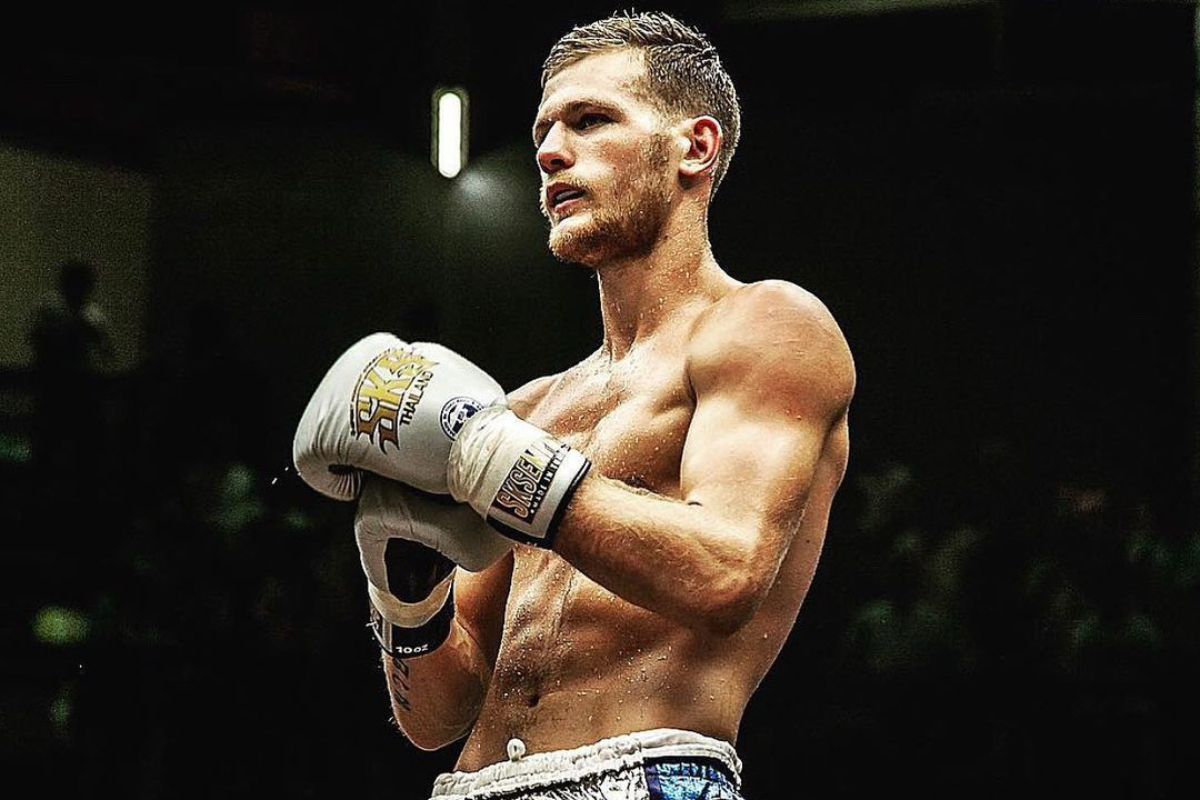 Jimmy Vienot has already won five World Titles and become known as one of the greatest Western Muay Thai fighters on the planet. Now, he wants to prove himself on the grandest stage of all.

On 20 May, the French striker will get that opportunity when he challenges Thai superstar Petchmorakot Petchyindee for the ONE Featherweight Muay Thai World Title in the main event of ONE 157.

Here’s how years of hard work propelled “JV01” to the biggest battle of his life and the chance to claim gold at the Singapore Indoor Stadium.

Vienot initially began his martial arts training in judo, where throws, pins, and submissions are the key elements.

But after starting in the discipline at just 4 years old, the Frenchman eventually realized he wanted something more intense – and the striking arts caught his eye.

“I’ve always liked combat sports in general. I liked judo, but I got to a stage at the age of 13 where I wanted to be able to punch my opponent,” he explained.

“Muay Thai is the most complete striking sport with kicks, punches, elbows, and knees. That’s why I liked it and I fell in love with it.”

The young Frenchman was instantly enamored with “the art of eight limbs,” and his priorities quickly changed.

In fact, Vienot had little interest in doing anything else and committed himself to becoming the best Muay Thai fighter he could be.

“I’ve always aimed for the highest goals from being very young. I didn’t say to myself that I would start this sport and see where it takes me.

“I really had a vision because at school I wasn’t good. I couldn’t find a job I liked. I had no other opportunity and no other talent apart from Thai boxing.”

Going Straight To The Source

It didn’t take much time for Vienot’s prodigious skill set to shine through. He enjoyed success in amateur competitions, and before long, he was traveling to train and compete in Thailand.

“JV01” even kicked off his pro career in the home of Muay Thai – and he never took his foot off the gas.

“I went to Thailand very early. I stayed in Thailand for four-to-six months nearly every year. I was able to develop, and then I continued and stayed in the sport,” he said.

“The first time I boxed as a professional was in Thailand at the age of 16. It was outside, so we had all the public watching us. It was really something extraordinary. I really liked the culture and the ambiance that there is in Thailand for Muay Thai, and I defeated my opponent by KO that day.”

Vienot’s debut win could have been a defining moment that convinced him to truly pursue Muay Thai long term, but he was already way ahead of that in his mind.

“My first KO victory in Thailand did not have such a big impact on my career because I already had a very elaborate vision of where I wanted to go as a young man.

“Of course, it made me happy, and it made me want to go on to the next one, but I was already focused. I already had all my objectives in my head, so it went as planned.”

Reaching The Top And Fighting For More

Vienot continued to build up his record and reputation around the world, establishing himself as one of the fastest-rising stars in the sport.

He then broke through in 2016 by winning the World Professional MuayThai Federation (WPMF) belt at the massive King’s Birthday event in Bangkok, which showed his incredible potential in the sport.

“I was a champion at a very young age, at 21 years old, and that made me even more determined to win everything on the Muay Thai circuit,” the French star says.

“JV01” has continued to rack up accolades, winning WMC and WBC World Titles and becoming just the fourth non-Thai in history to claim the Lumpinee Stadium Muay Thai World Title in 2019.

All of that adds up to a sparkling resume, and if Vienot can dethrone Petchmorakot on 20 May, he would take his greatness to another level and prove once again that his lifetime of dedication has been worth it.

“The belt of ONE is a belt that everybody wants because there is a lot of notoriety behind it, a lot of recognition, and this is what is missing in this sport.

“So that’s why people work hard and want to train for this belt at all costs. It’s up to me to take it and to keep it, simply. There is no one who will work harder than me to get what belongs to me.” 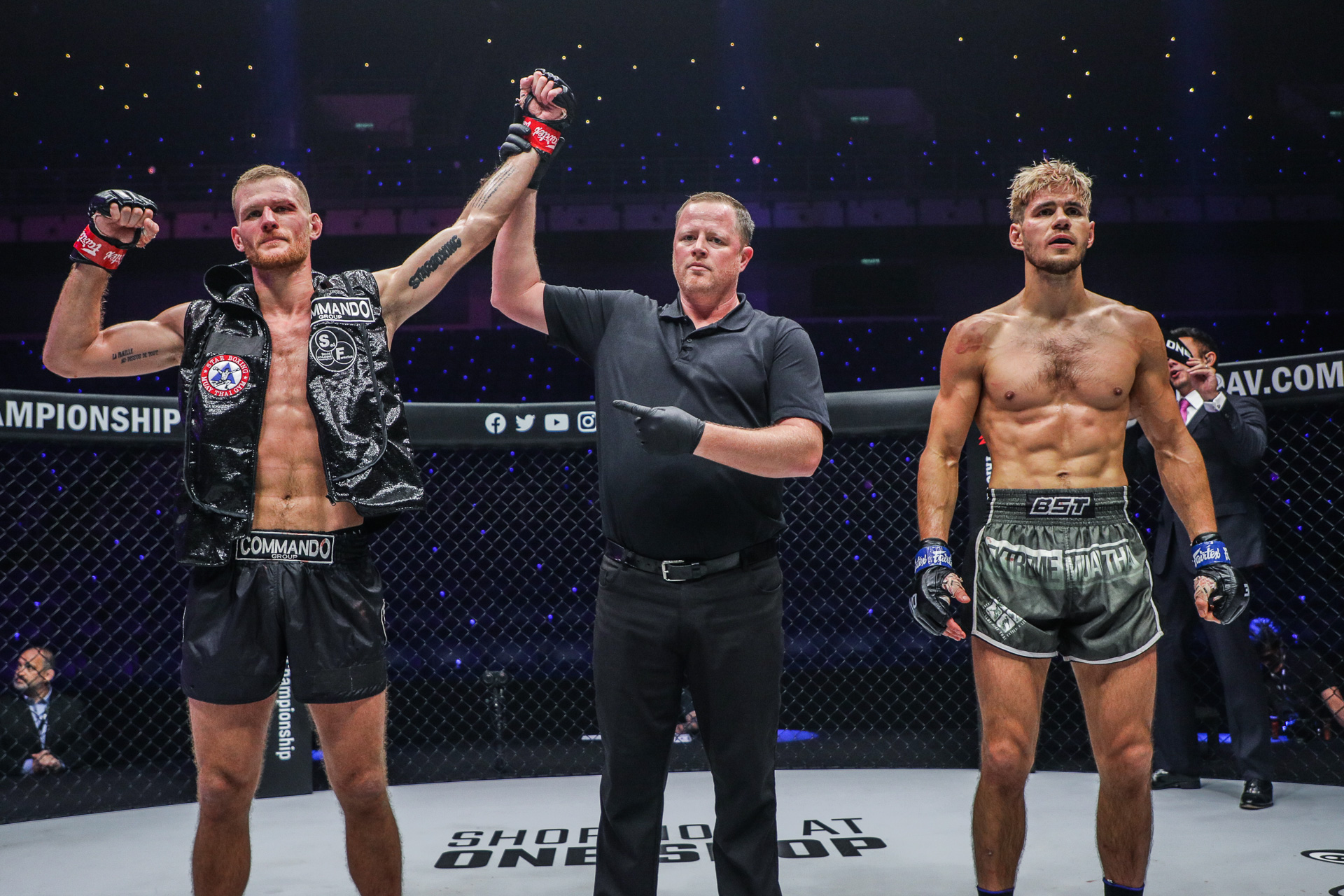 Rusu, Vienot, Puric Emerge Victorious In All-Striking Action At ONE 162