Rising star Adrian “Papua Badboy” Mattheis has made a name for himself in ONE Championship with an array of incredible submission and knockout victories.

The Tigershark Fighting Academy representative still has lofty goals for the future, but he never forgets where he came from.

Those martial arts roots are in Indonesia, where the strawweight mixed martial artist still trains – and where he found childhood joy with another passion. 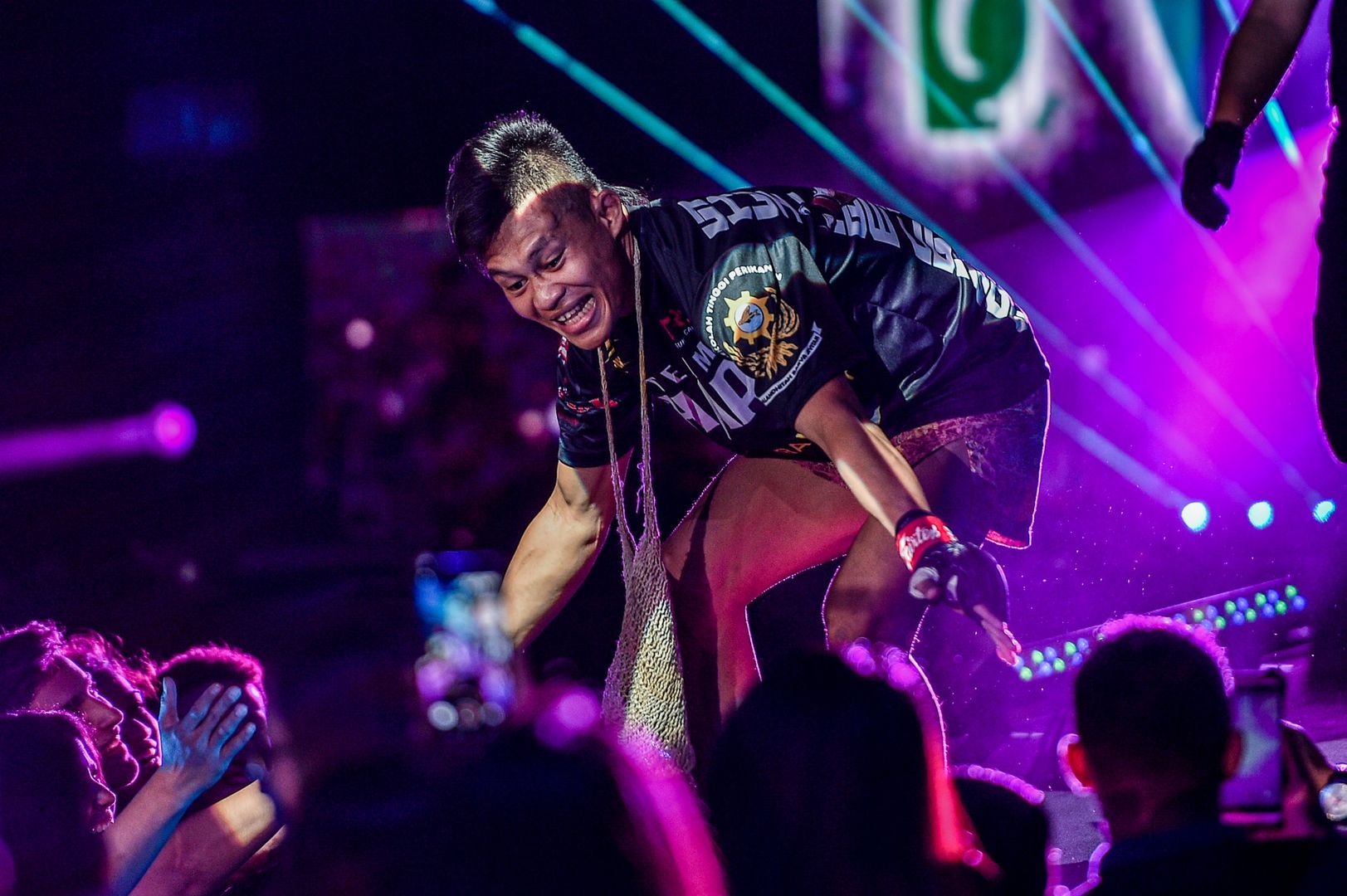 While Mattheis now trains in Jakarta, he grew up in Sorong, West Papua, on the western tip of New Guinea.

He was surrounded by wilderness and laughs while recalling his love of catching snakes and crocodiles.

But when he wasn’t outside, “Papua Badboy” could be found with his friends indoors – Playstation controller in hand.

“I played Tekken, Mortal Kombat, and especially the soccer games,” the 27-year-old says. “Those were the days when there were still lots of rentals.”

When it came to Tekken, a combat sports game, Mattheis had his clear favorites.

“I really loved this character, [Marshall] Law, because he looks a lot like Bruce Lee. He was my main man,” the Indonesian recalls.

“I also played with Hwoarang [a character that has a taekwondo background]. I loved Eddy [Gordo], as he was very good in capoeira, and the one with the long hair and dressed like a cop, Lei [Wulong], with kung fu background.”

Inspired By The Screen 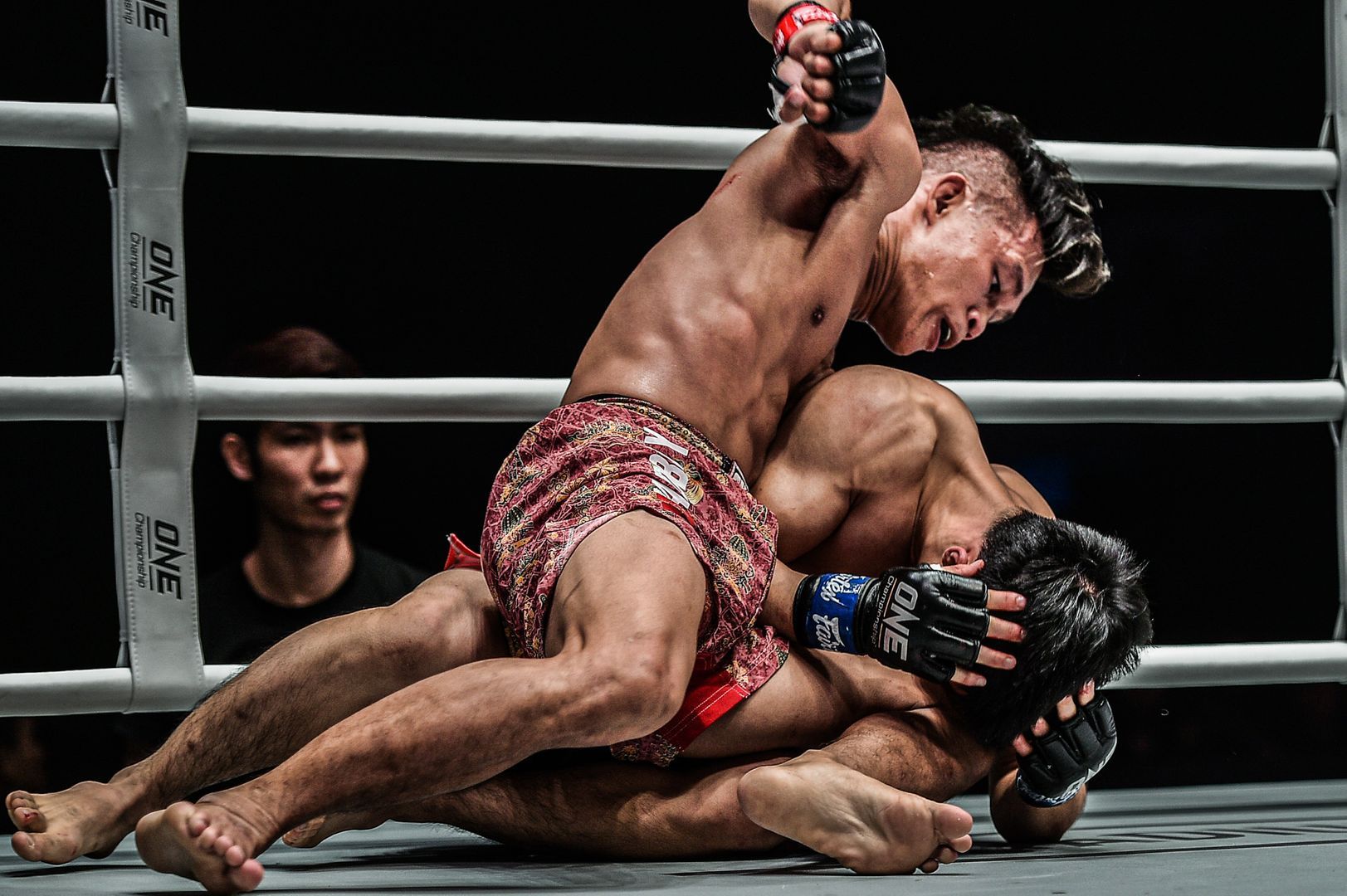 Of course, playing a video game and competing in a physical battle are very different things, and Mattheis was not expecting to turn his enjoyment of Playstation into a career.

“I never imagined that I would be like them,” he says of his on-screen heroes. “But they were really inspiring.”

Little did the Indonesian know that he would one day become a martial arts star in his own right, and that began with emulating Law, Gordo, and the others.

“I just loved practicing their moves,” he confesses.

Fortunately, his parents supported his ambition and enrolled the talented athlete in karate classes to hone his skills.

He continued practicing martial arts during his college days, and even though his love of video games was no longer fueling that passion, it always stuck with him.

“Although it wasn’t directly affecting me, the games had shown me the martial arts moves and the self-defense skills,” he says.

In 2013, Mattheis met famed coach and former ONE Championship athlete Zuli “The Shark” Silawanto. The youngster went to his gym, Tigershark Fighting Academy, and started training under the veteran’s watchful eye.

“Papua Badboy” then made his promotional debut in August 2016, knocking out two opponents in the same night to win the ONE Strawweight Indonesia Tournament Championship and emphatically announce his arrival to the global stage.

Since that time, he has continued to establish himself as a star in the world’s largest martial arts organization, and he will be a key name to watch when ONE’s 2020 calendar of events resumes.

Years after he had discovered and tried out their moves, “Papua Badboy” has finally become a martial arts star – one who may even end up as a character in a video game someday.

Mattheis may not have expected to be here, and he hasn’t forgotten the path that started with a simple childhood passion.

“I can only say that God’s work is so amazing,” he states. “That is also why I am grateful to be who I am right now. I have had a long journey to get here.”