ONE Fighting Championship™, the largest mixed martial arts event in Asia, will be back in Kuala Lumpur, Malaysia, for the second time on 2 February 2012! After selling out stadiums and arenas in iconic cities across Asia in 2012, ONE FC is set to kick-off another year of record-breaking events with the first stop at Stadium Putra, Kuala Lumpur.

Get ready for an explosive night of world-class MMA action as Malaysian champions like Adam “Shogun” Kayoom and Peter Davis face international stars in front of a screaming home crowd at the sold-out Stadium Putra. Watch as some of the world’s most effective martial arts including Silat, Kung Fu, Muay Thai, Taekwondo, Boxing and Wrestling, clash in the ONE FC cage for total domination! Be there to support your fighters as they represent Malaysia on the largest stage in Asian MMA. 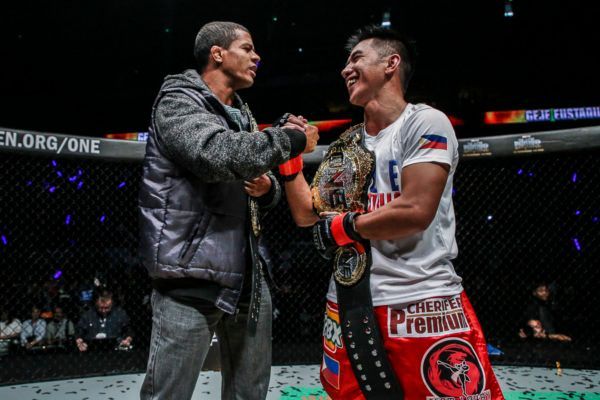 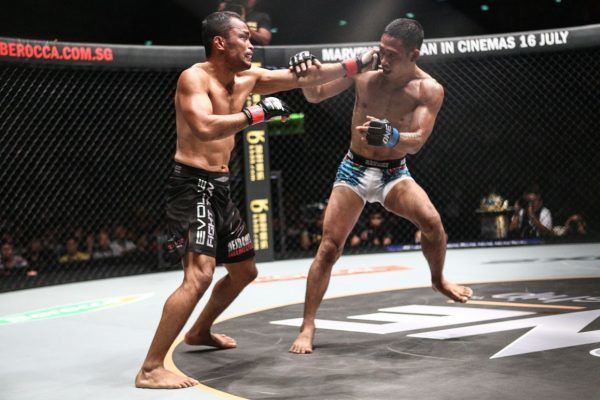 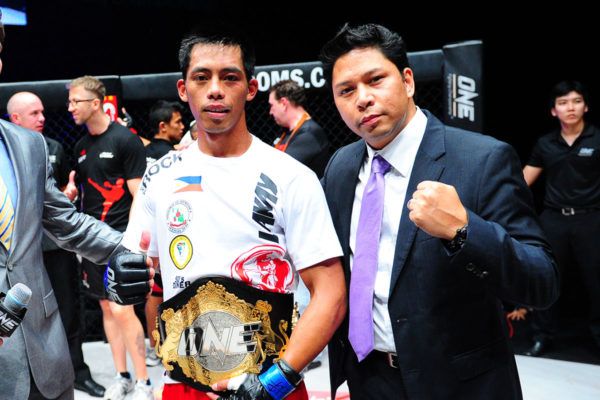