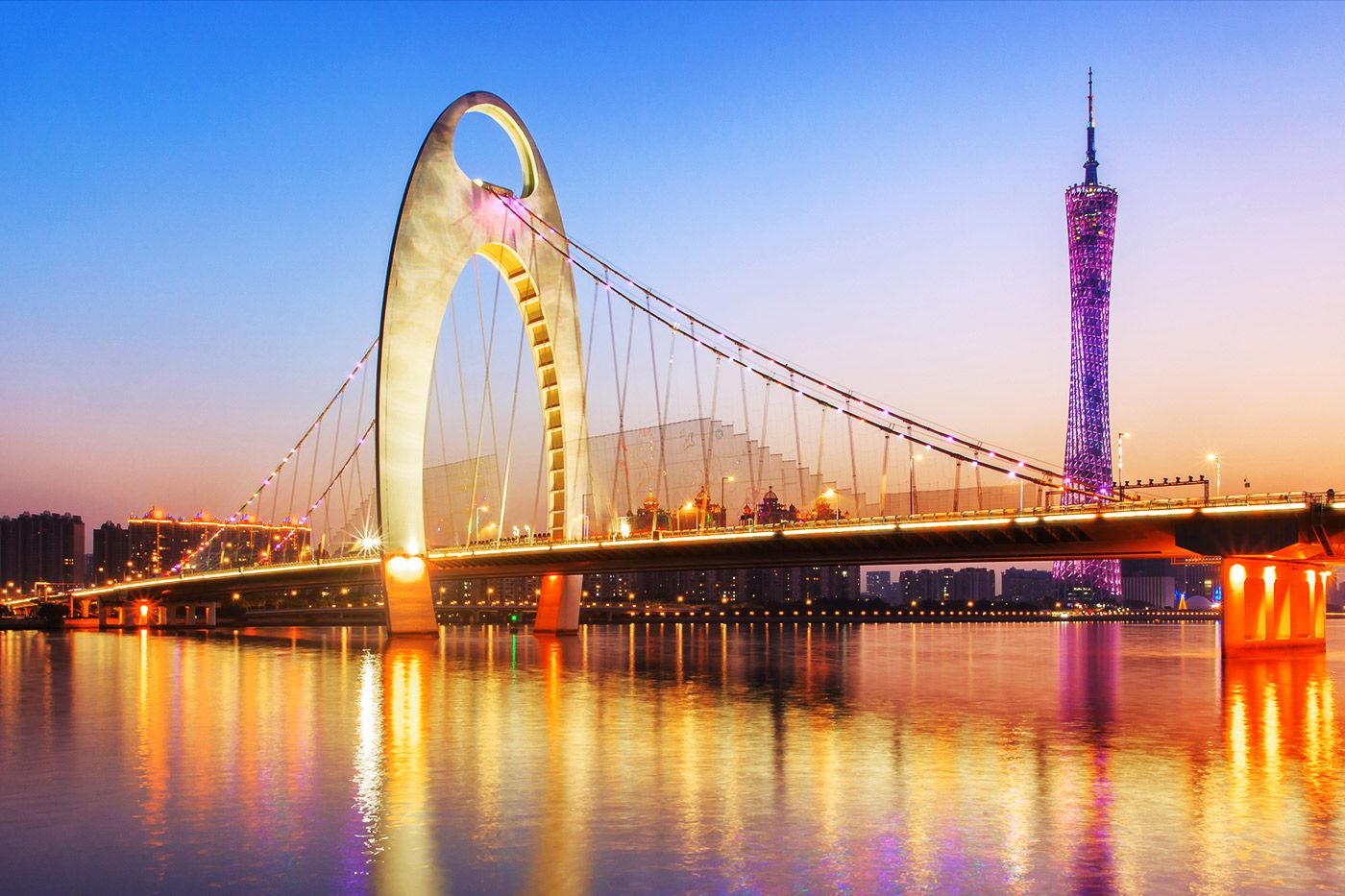 ONE Championship has announced another blockbuster event in mainland China and this time, the event will be held in Guangzhou, China. Expect another action-packed fight card as the biggest MMA organization in Asia brings the best fighters and the most exciting MMA show in the world to China again. The fight card will be headlined by Russian knockout artist Timofey Nastyukhin going up against Japanese veteran Yusuke Kawanago. But the highlight of the night for Chinese fans will be the 1-night 4-man tournaments that will determine the Guangzhou Flyweight and Featherweight Champions. This event is expected to be another SOLD OUT spectacle as Chinese fans turn up in force to support their local heroes. Since ONE Championship held its first show in China last year in Beijing, fans have been eagerly awaiting the return of the event! Get your tickets early before they sell out. 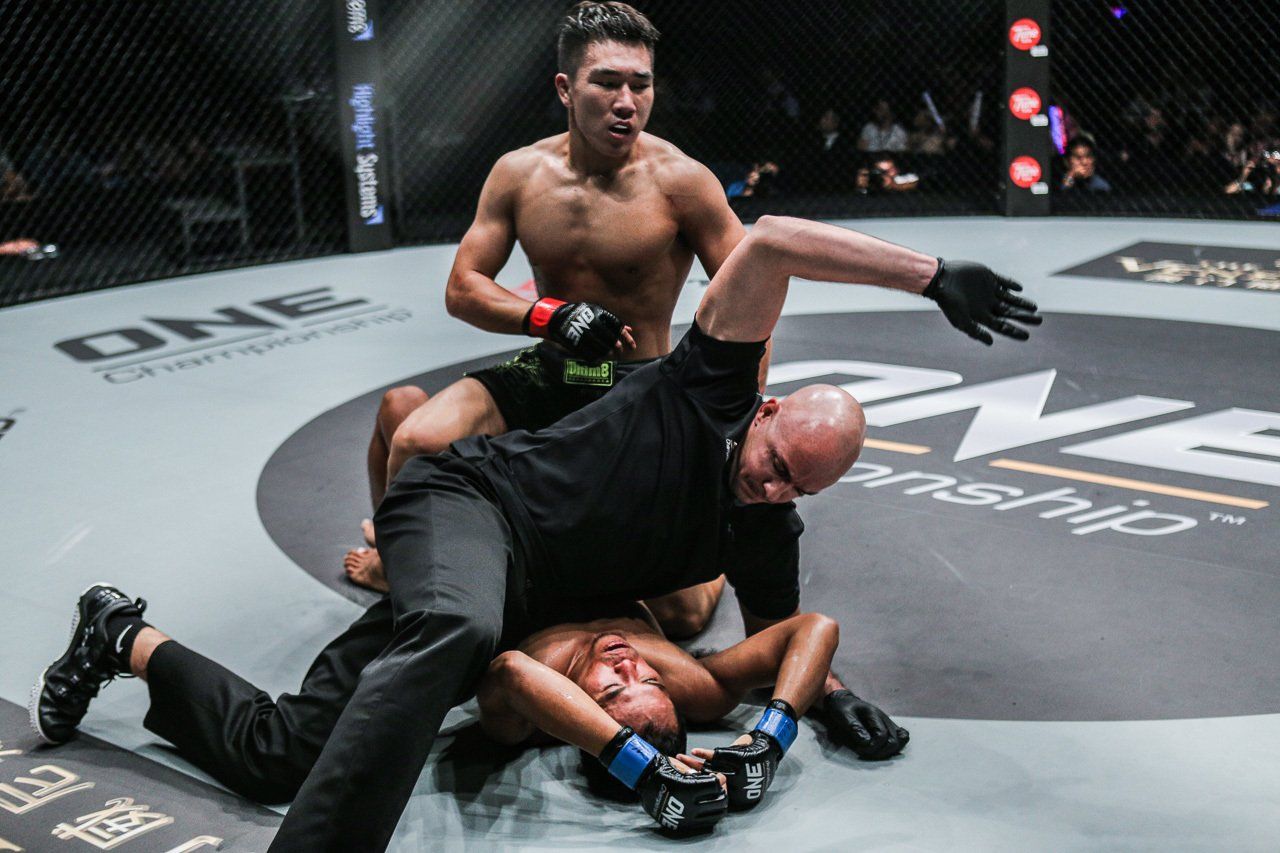 Calmer And More Composed, Ma Jia Wen Is Ready For ONE: WARRIOR KINGDOM