Kev Hemmorlor hails from Takeo, a town in the South West of Cambodia which shares a border with Vietnam. He began training in Kun Khmer a decade ago, but it wasn’t until he moved to Phnom Penh that the 28-year-old became interested in mixed martial arts.

Hemmorlor trains at the same camp as ONE Championship veteran Chan Rothana, and also cross trains with the Cambodian national boxing team in pursuit of success on the global stage of martial arts. Having left school as a teenager in order to work in the construction industry and support his family, Hemmorlor regrets not completing his education. Now, he plans on using the money he earns from competing to go back to school and complete his degree. 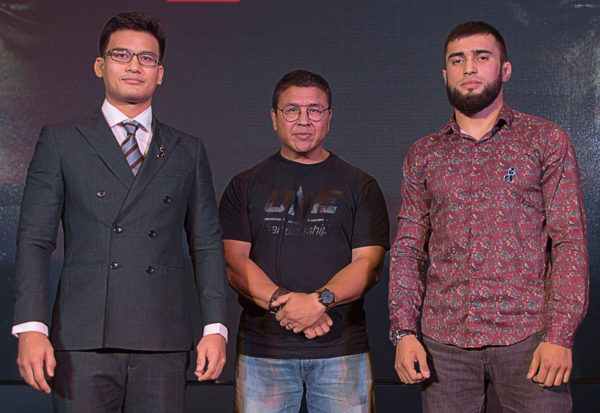 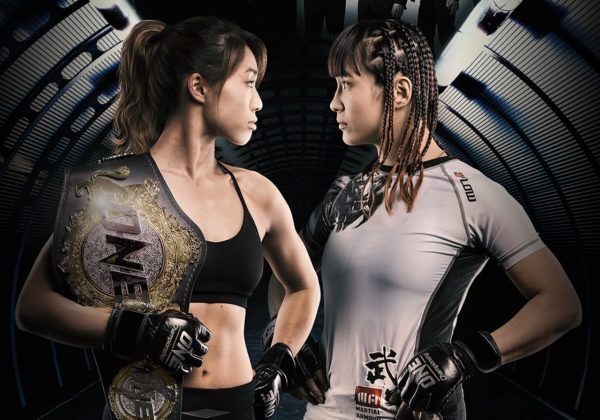 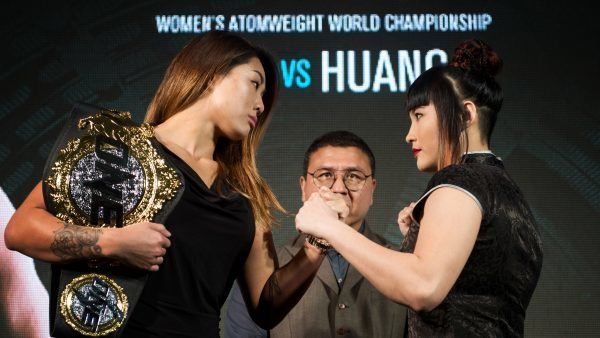