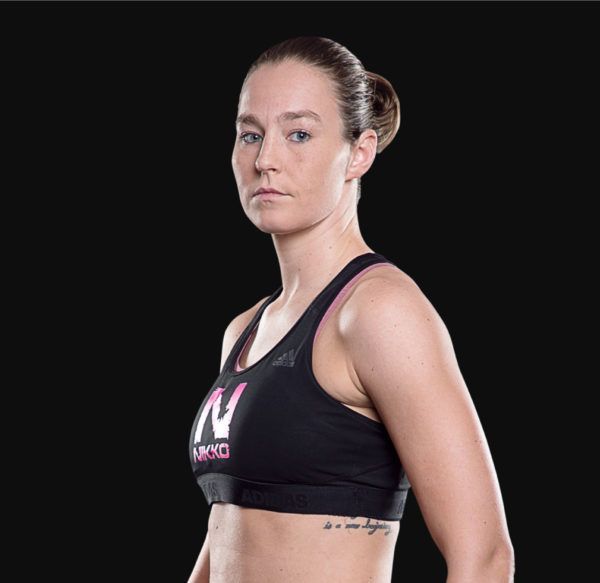 ISKA Kickboxing World Champion Jorina Baars has been kickboxing ever since she was 7 years old. Before then, she had already tried a variety of sports, including basketball, soccer, tennis, and aikido, but nothing captivated her the same way that kickboxing did. Baars had her first bout at the age of 12, and already dreamed of becoming a World Champion then.

Baars won her first Dutch and European titles at the age of 17, and she went on to win four Dutch titles, four European titles, and six World Titles, including the ISKA and Lion Fight belts. Now an accomplished veteran with over two decades of experience and still undefeated after nearly 50 professional bouts, she is considered one of the greatest female kickboxers of all time.

Baars is skilled at using her exceptional height and reach to keep opponents at the end of her strikes, but she is also adept at throwing knees from the clinch. She believes that competing in ONE Championship is the culmination of her 24 years of hard work, and it is the perfect opportunity to finally get the recognition she deserves. 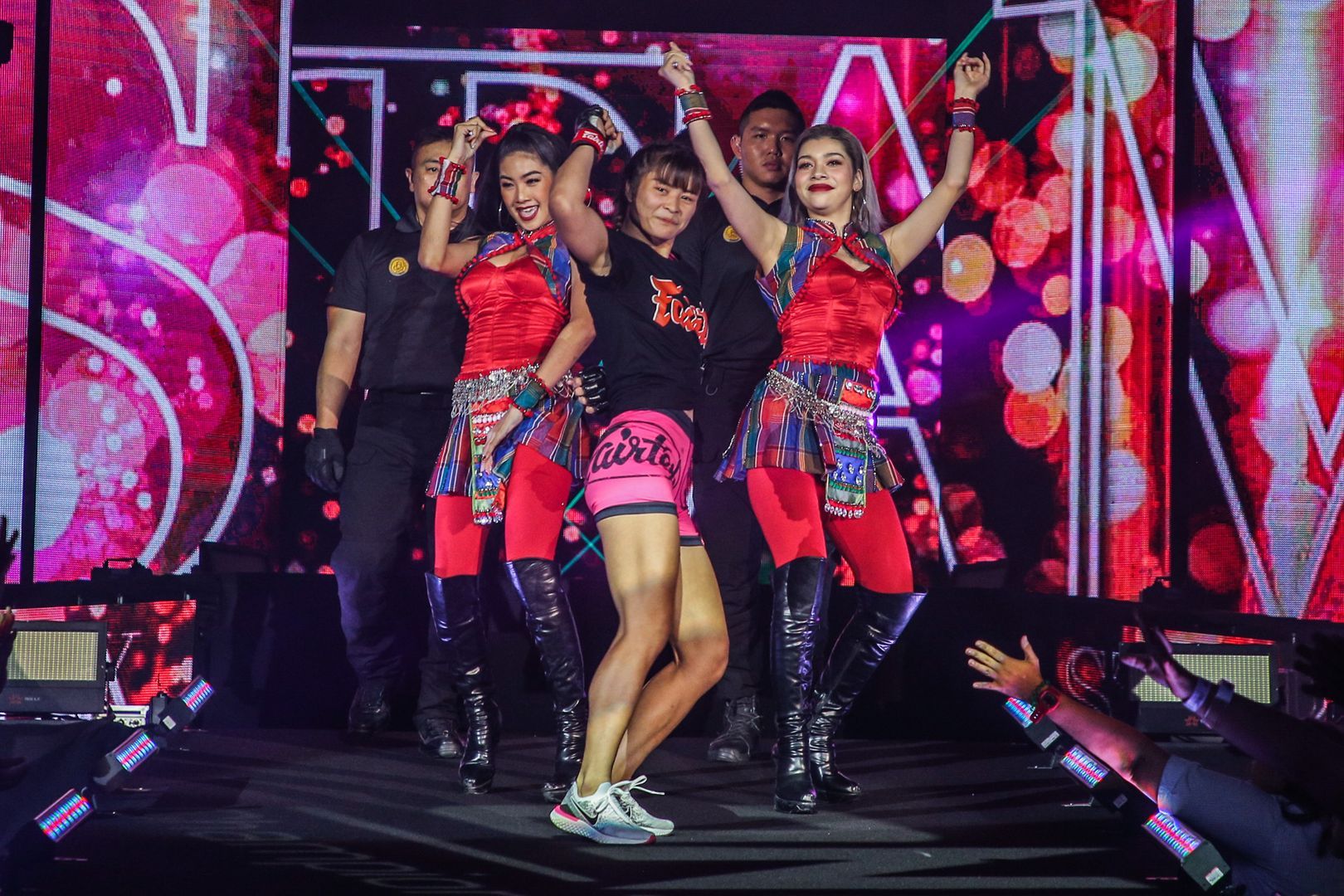 How Jorina Baars Brought Her Childhood Dream To Life