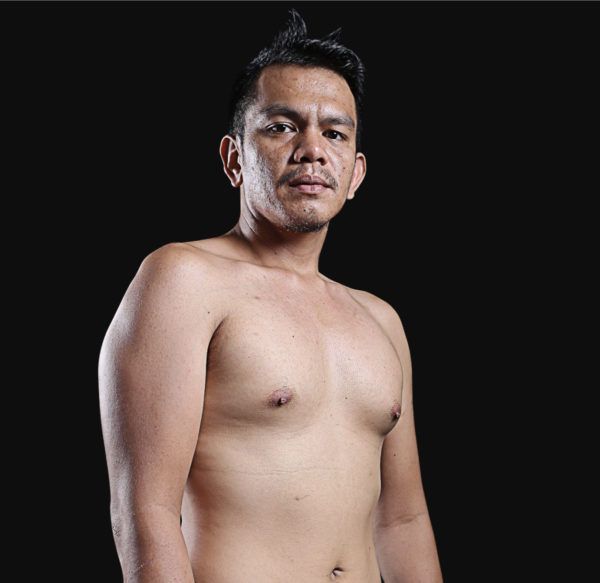 Indonesian National Wushu Sanda Champion Demi Yulianto first began training in martial arts after he saw taekwondo competitions as a way to travel and to get close to the girl who would later become his wife. He was able to travel around his native Indonesia and earn some money competing, paving the way for his future path as a professional martial artist.

When he was in high school, Yulianto began to incorporate other disciplines into his training, including boxing, Muay Thai, and wushu sanda, and he went on to achieve many accolades in regional and national taekwondo and wushu sanda competitions. He dreamed of making a living as a professional athlete despite his parents’ protests, eventually leaving his job as a regional security chief in a state-owned bank to focus on training and competing.

Fortunately for Yulianto, his performance at a local mixed martial arts event caught the eye of famed trainer Yohan Mulia Legowo, who invited him to train at his Han Academy and presented him the opportunity to compete in ONE Championship. Yulianto has dreamed of being a part of ONE ever since he saw it on television years ago, and he believes that he can be a top contender in the organization despite the many major sacrifices and hardships he might encounter along the way.