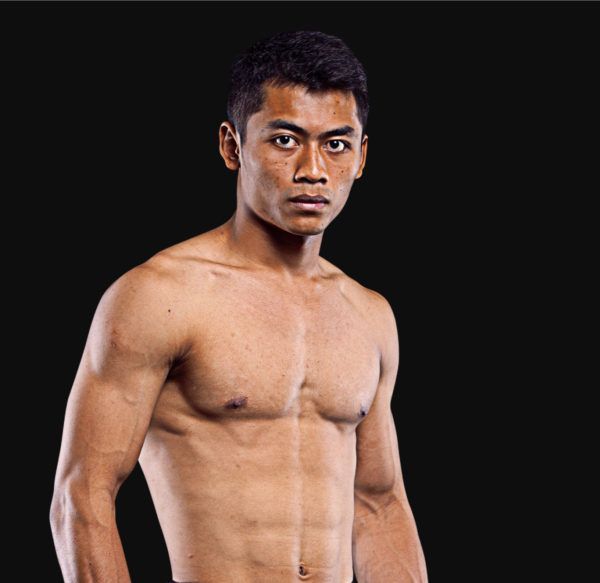 OPMMA Bantamweight Champion Eko Priandono started his mixed martial arts journey by learning the basics of Pencak Silat from his father. In search of further challenges, he began training in boxing and competed both regionally and nationally before adding wushu sanda and Muay Thai to his regimen.

Priandono caught the eye of ONE Championship early and competed in the ONE: TITLES AND TITANS Jakarta Flyweight Tournament in 2016. He would return to dominate the Indonesian scene, winning five bouts in a row and capturing the Bantamweight title in a regional promotion.

He then got another chance to compete on the global stage of ONE Championship and is now pursuing his dream of becoming Indonesia’s first World Champion. Despite the many obstacles that he faces in training, Priandono believes he can become a top contender with enough hard work.

Avg. Bout Duration
11m : 00s
Total Duration
0h : 11m : 00s
STAY IN THE KNOW Join our mailing list!
Subscribe
Get The ONE Super App The Home Of Martial Arts
Open In App
WATCH.ONEFC.COM Gain access to LIVE events
WATCH
Opponent
Event
View Highlights
Stay in the know
Take ONE Championship wherever you go! Sign up now to gain access to latest news, unlock special offers and get first access to the best seats to our live events.
By submitting this form, you are agreeing to our collection, use and disclosure of your information under our Privacy Policy. You may unsubscribe from these communications at any time.