ONE Championship’s heavyweight division features some of the hardest-hitting martial artists on the planet, with the power to end their opponent’s night with a single blow! Relive the top 10 heavyweight knockouts in ONE history, including Alain Ngalani’s spinning heel kick KO of Mahmoud Hassan, Brandon Vera’s one-punch knockout of Mauro Cerilli, and much more!

Which heavyweight knockout was the most impressive? 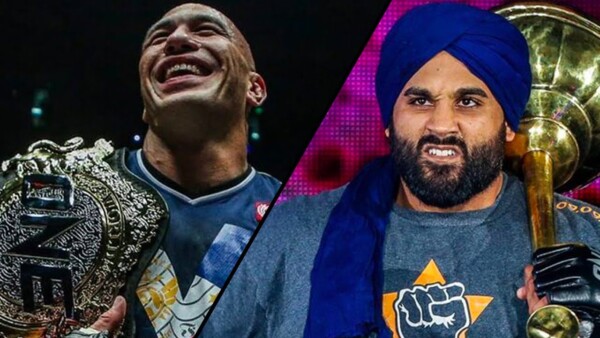