Michael Schiavello is joined by brother-sister duo Sage and Colbey Northcutt as they catch up on life during the quarantine and open up about their ONE Championship debuts. First, Colbey reflects on her performance against Indonesia’s Putri Padmi, and her ultimate goal of becoming the first-ever ONE Women’s Flyweight World Champion. Sage follows up with his own learnings from his fight against Cosmo Alexandre, and shares his excitement surrounding his comeback! #ONEAtHome #StayHome #WithMe 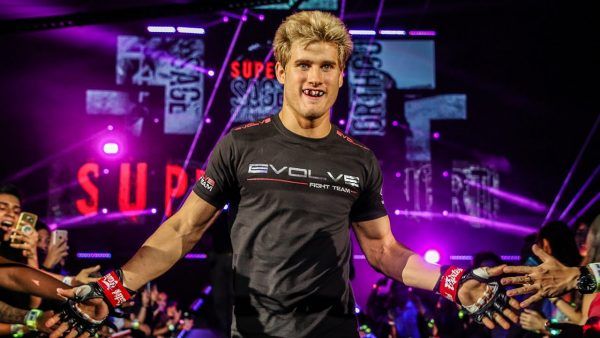 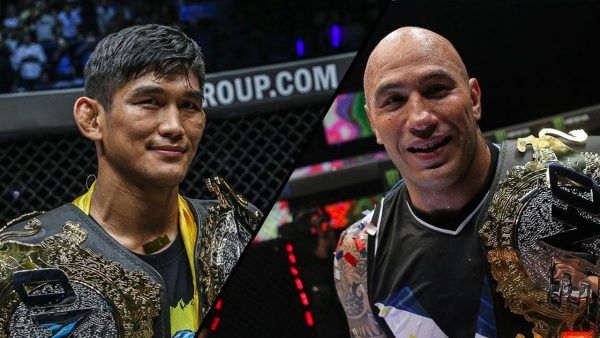