Miesha Tate caught up with top middleweight contender Reinier De Ridder after his victory over Leandro Ataides at ONE: WARRIOR’S CODE. “The Dutch Knight” breaks down his bout with Ataides and previews his showdown against current ONE Middleweight World Champion Aung La N Sang, explaining why he will be the one to finish “The Burmese Python.” 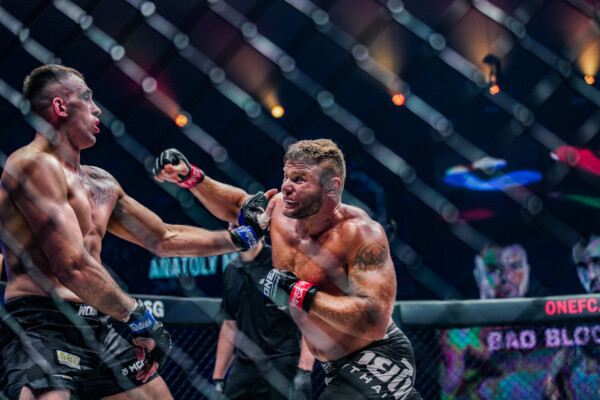 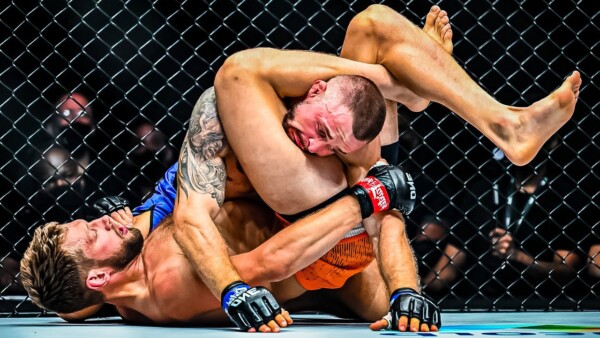 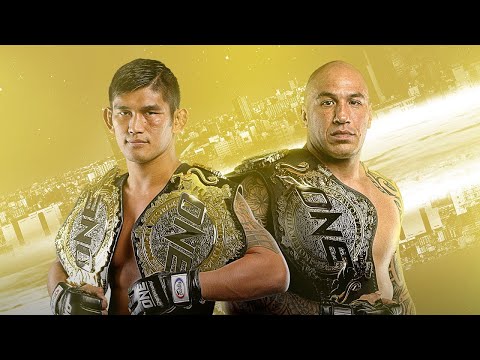 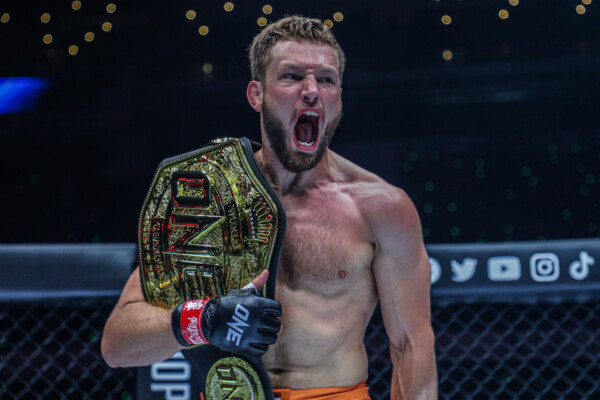