After dominant displays in ONE Super Series Muay Thai, Petchmorakot Petchyindee Academy entered the ONE Featherweight Kickboxing World Grand Prix in 2019 and lost to the legendary Giorgio Petrosyan in a rematch of their controversial quarterfinal bout. Instead of hanging his head, Petchmorakot returned to Muay Thai and notched a pair of impressive wins en route to the inaugural ONE Featherweight Muay Thai World Championship! 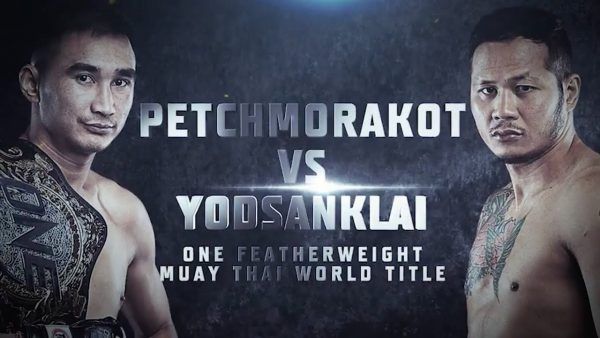 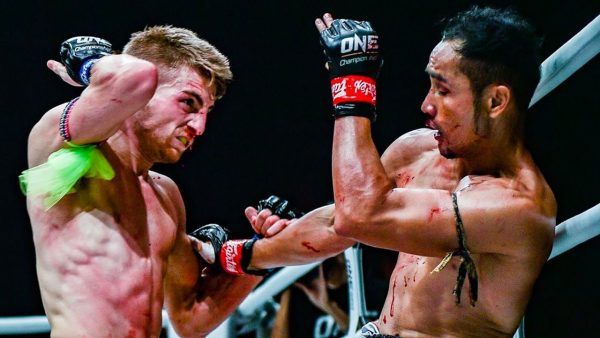 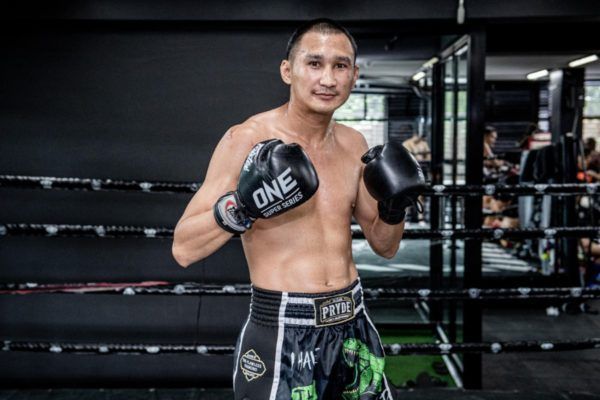