Relive Muay Thai superstar Petchmorakot Petchyindee Academy’s jaw-dropping knockout at ONE: DESTINY OF CHAMPIONS, when he sent Liam Harrison to the canvas with a powerful left elbow to end the bout!

Catch Petchmorakot in action on 7 February as he attempts to become the inaugural ONE Featherweight Muay Thai World Champion at ONE: WARRIOR’S CODE! 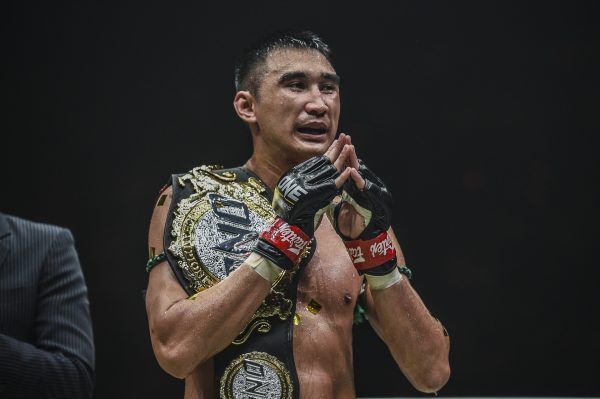 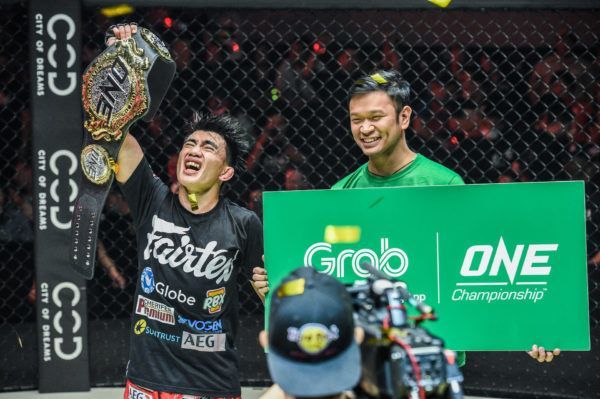 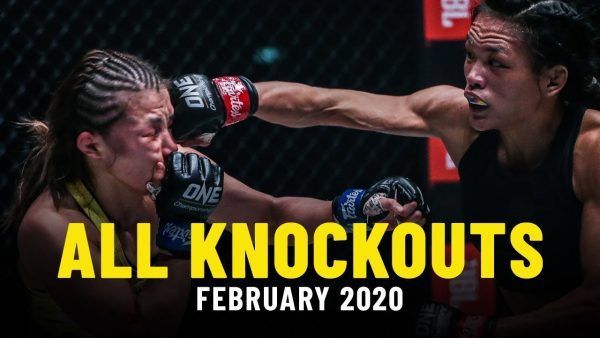