Petchmorakot Petchyindee Academy put on a striking masterclass as he dissected fellow countryman Pongsiri PK.Saenchaimuaythaigym to capture the inaugural ONE Featherweight Muay Thai World Championship in ONE: WARRIOR’S CODE’s main event! Petchmorakot appeared to be one step ahead of his opponent throughout the five-round bout, using every tool in his arsenal — punches, elbows, knees, and kicks — to pick Pongsiri apart. 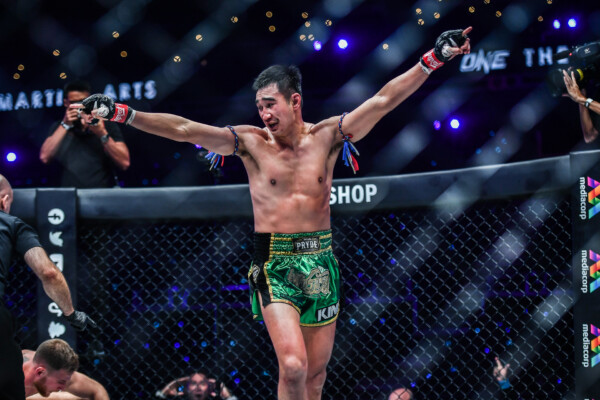