Japanese phenom Itsuki Hirata maintained her 100 percent finishing rate when she took out Kiwi standout Nyrene Crowley in the third round at ONE: WARRIOR’S CODE! Crowley threatened Hirata with crisp striking early in the bout, but the judo black belt dominated “Neutron Bomb” on the ground before unleashing some heavy ground and pound for the third-round stoppage, making it six finishes in six professional contests! 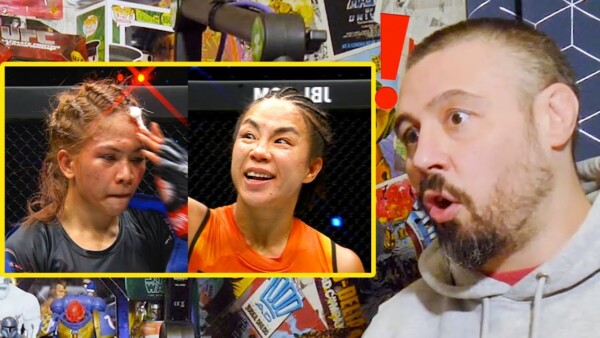 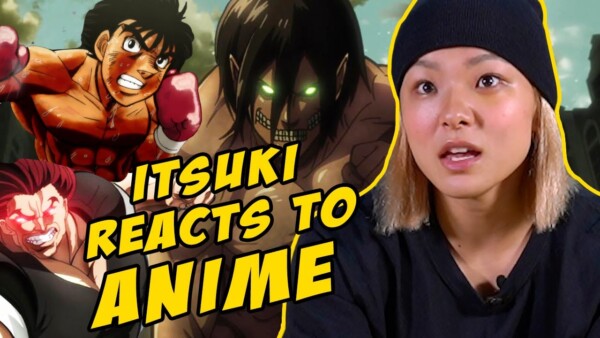 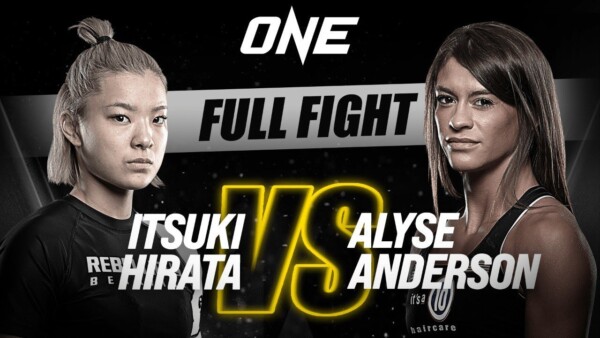 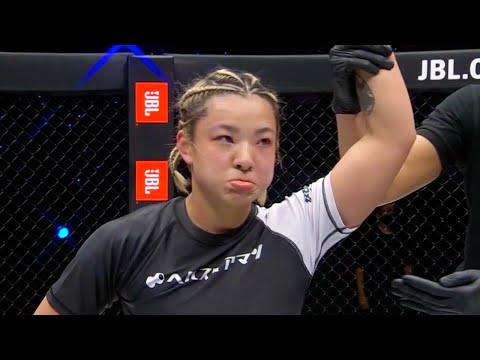