We revisit a thrilling night of martial arts action in Bangkok at ONE: WARRIORS OF LIGHT headlined by a ONE Bantamweight Muay Thai World Championship fight between Nong-O Gaiyanghadao and Hiroaki Suzuki! Sit back and relive all the best fights from this stacked card, including standout performances by future ONE World Champions Rodtang Jitmuangnon and Janet Todd, and the inaugural ONE Flyweight Kickboxing World Title bout between Petchdam Petchyindee Academy and Elias Mahmoudi! 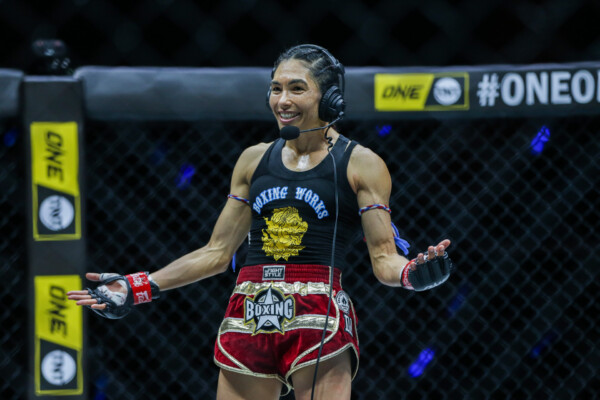 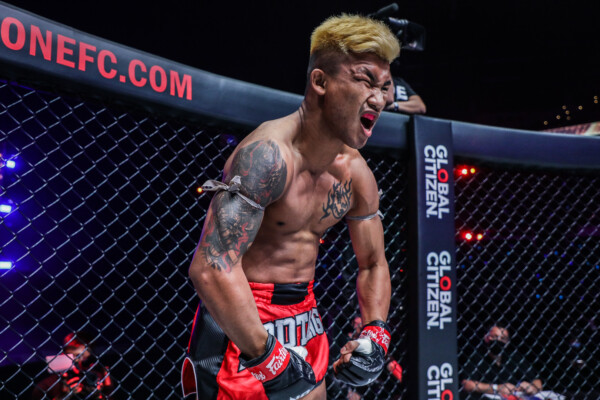 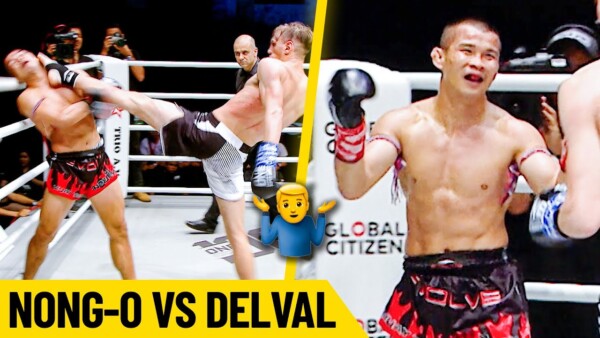