Chinese upstart Niu Kang Kang dazzled his hometown fans in Shanghai, China when he defeated Filipino warrior Eric Kelly at ONE: LEGENDARY QUEST! While “The Natural” sought to take Niu down to negate his powerful striking, the Chinese prospect showed that he was no slouch on the ground, taking the former ONE World Title challenger’s back on several occasions throughout the bout, earning him a unanimous decision victory in front of his home crowd! 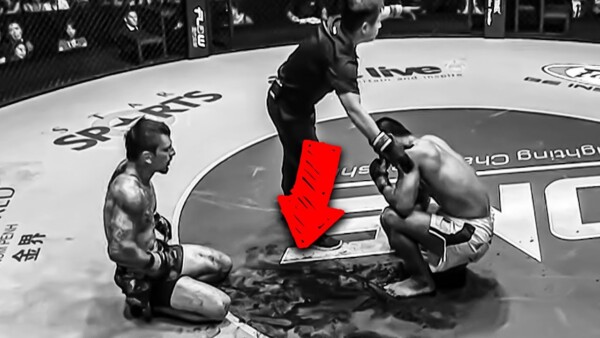