In a clash between two submission wizards, former ONE Lightweight World Champion Shinya Aoki defeated former featherweight kingpin Marat Gafurov in a grappling super-fight at ONE: KINGS OF COURAGE. The matchup was an intense back-and-forth encounter for both warriors, but “Tobikan Judan” secured the Russian’s back late into the bout and sunk in a rear-naked choke for the submission victory! 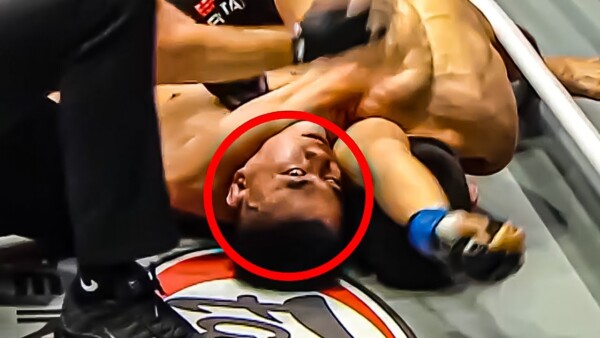