Leandro Ataides may be a five-time Brazilian Jiu-Jitsu World Champion, but the Brazilian powerhouse has the bout-ending power to deliver some of the most devastating knockouts in ONE Championship history! Relive “Wolf’s” greatest knockouts, including his highlight-reel flying knee knockout of Mohamed Ali! Which of Ataides’ knockouts is your favorite? 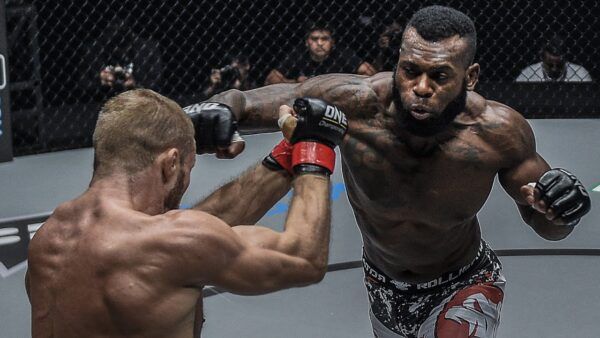