Kazuki Tokudome scored his first win in The Home of Martial Arts when he defeated Australian veteran Adrian Pang at ONE: WARRIORS OF LIGHT! Tokudome had to withstand the powerful punches of “The Hunter,” before initiating takedowns and landing strong combinations of his own that hurt the Australian, earning the Japanese star a second-round TKO victory! 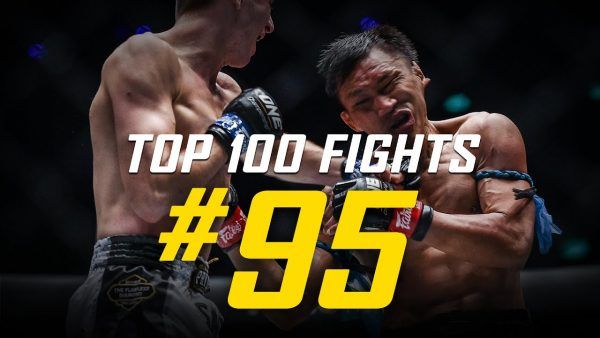 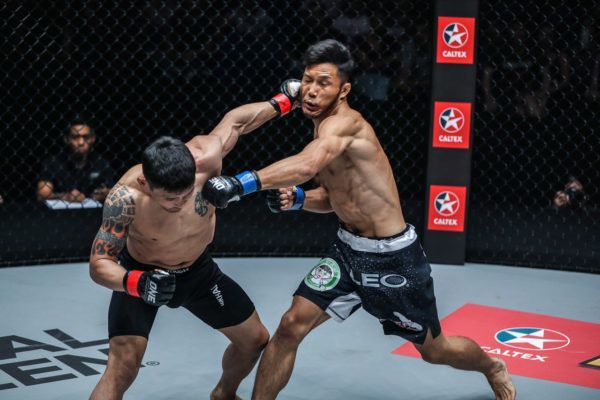