At ONE: COLLISION COURSE II, former ONE Flyweight World Champion Kairat Akhmetov will clash with South Korean star Dae Hwan Kim in an epic catchweight fight! Ahead of this electrifying encounter, relive all of their wins in ONE Championship, including “The Kazakh’s” razor-thin split decision victory over Filipino hero Geje Eustaquio and “Ottogi’s” staggering first-round submission of former ONE bantamweight king Kevin Belingon – proudly presented by LU Global! 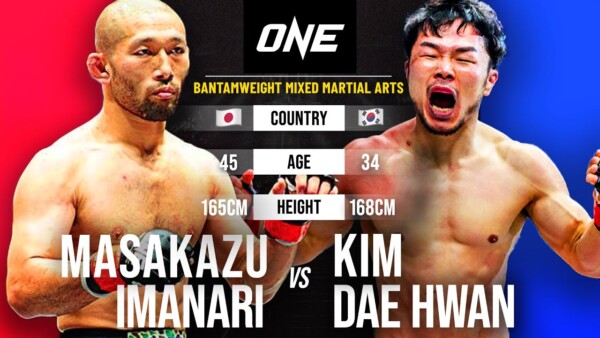