Since its introduction in 2019, the ONE Atomweight Muay Thai World Title has only been held by Stamp Fairtex, who captured the World Title when she overcame American striking star Janet Todd in Singapore at ONE: CALL TO GREATNESS. Relive the entire history of the ONE Atomweight Muay Thai World Championship, including the inaugural World Title tilt between Stamp and “JT” and Stamp’s first defense of the belt against Australian phenom Alma Juniku! 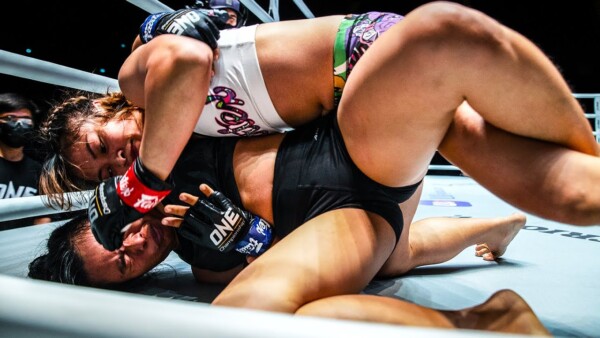 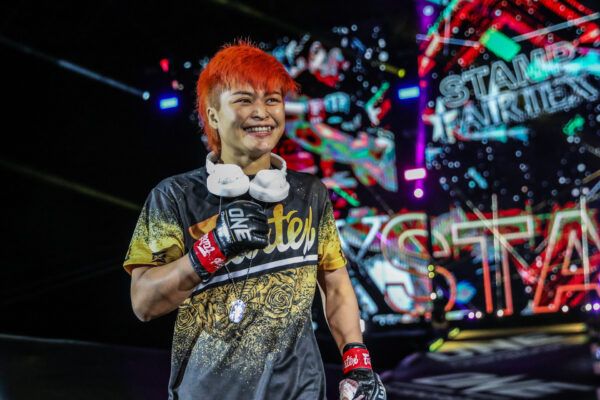 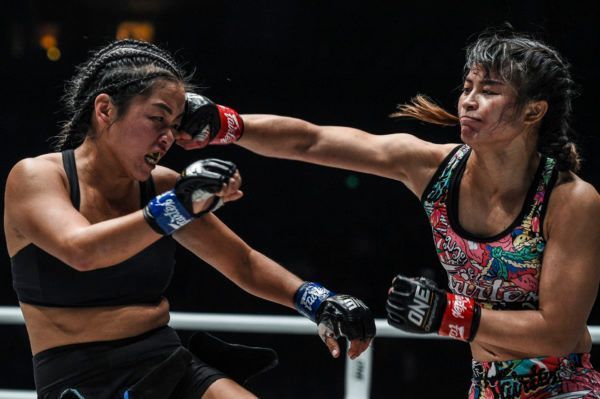 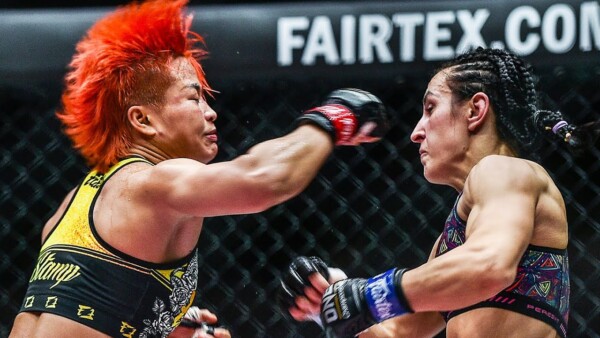