Hiroki Akimoto is a striker of the highest caliber, capturing titles in both Kyokushin karate and Muay Thai before making the jump to the Home of Martial Arts. Under the tutelage of world-class coaches in Evolve MMA, the Japanese striking sensation has grown exponentially as a martial artist, as is hyper-focused on his goal of claiming ONE Super Series gold! Relive Akimoto’s best highlights in ONE Super Series, including his debut against Australian kickboxing star Josh Tonna! 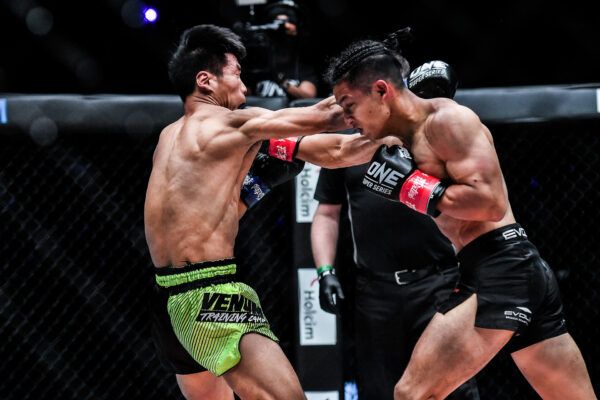 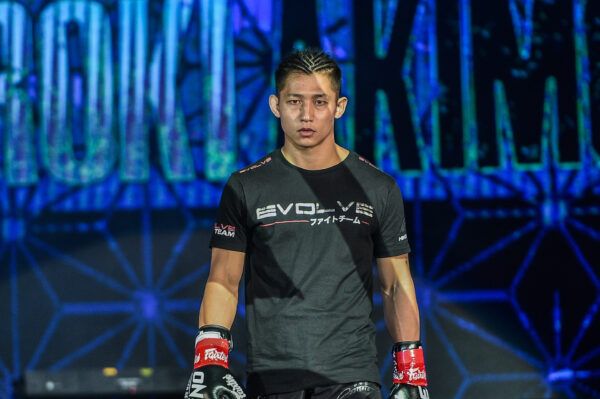