Lee, at just barely 20-years old, already had five solid victories under her belt when she stepped into the ONE Championship cage across Japanese veteran Mei “V.V” Yamaguchi. All five of Lee’s wins came by submission, and spectacular ones including a Twister, at that.

In addition, the bout against Yamaguchi, which was contested for the inaugural ONE Women’s Atomweight World Championship, was expected to be Lee’s toughest, and for good reason.

Yamaguchi, at 33 years of age and 13 years Lee’s senior, was considered one of the finest female mixed martial artists in Asia. She began her career in 2007, and has since then amassed over 25 fights in total experience, capturing several titles along the way.

Despite Lee’s incredible raw talent, Yamaguchi’s experience was expected to put Lee’s unblemished record to the test. What transpired inside the cage was nothing short of epic.

Both Lee and Yamaguchi gave everything they had and by the end of the fight, the two female warriors were exhausted beyond imagination.

Not surprisingly, Yamaguchi owned the advantage in striking, having had longer time to hone her stand-up skills against various opponents throughout her career. Lee was thought to have the advantage on the ground, but Yamaguchi’s great knowledge and skill in the grappling arts made sure the gap was not as wide as what many initially thought.

In perhaps the most exciting sequence of the match, Yamaguchi landed a thunderous right hand as soon as the third round bell rang, dropping Lee to the mat. It was pandemonium from the stands as Yamaguchi looked to close the show with a spectacular finish.

And that’s when Lee dug deep and found her championship mettle, surviving the onslaught and successfully turning the fight around in her favor.

In the end, Lee was awarded a hard-fought, close unanimous decision victory that she deserved every bit. And as confetti rained down, Yamaguchi and Lee shared a warm embrace at the center of the ONE Championship cage, concluding what was undoubtedly ONE Championship’s 2016 Fight of the Year. 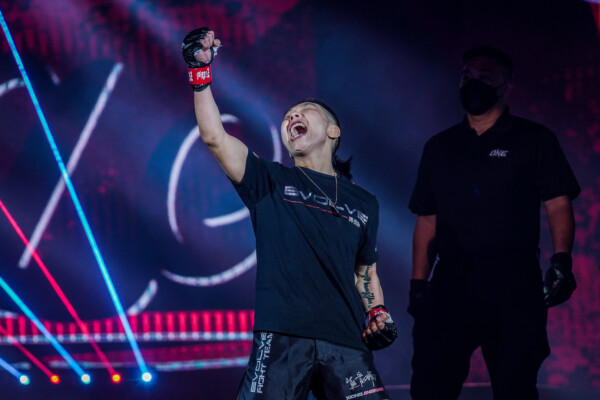 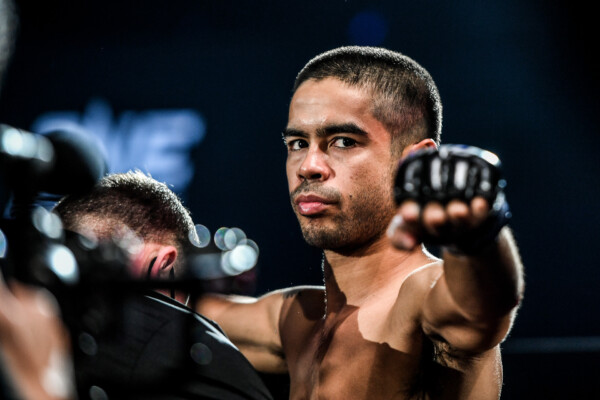