Former ONE Featherweight World Champion Marat Gafurov has eight wins under his belt since he made his debut on the global stage in 2014, including a streak of six-straight finishes that saw the Russian submission machine claim the ONE Featherweight World Title! Relive all of “The Cobra’s” victories in ONE Championship, including submission wins over Martin Nguyen and Narantungalag Jadambaa! 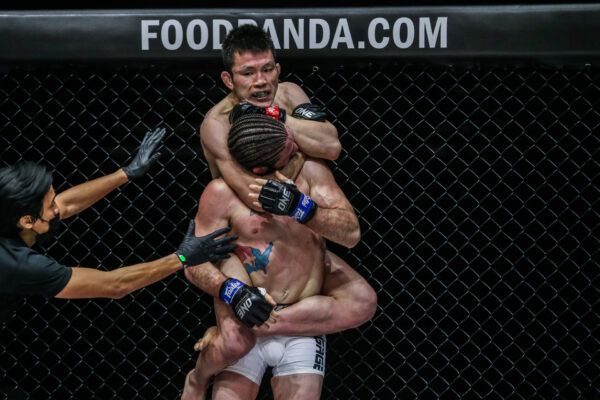