Widely regarded as one of the greatest mixed martial artists in history, Demetrious Johnson continues to build his legacy in The Home of Martial Arts. Relive every second of “Mighty Mouse’s” ONE Championship career so far, including his commanding victory over Filipino phenom Danny Kingad to claim the ONE Flyweight World Grand Prix Championship! 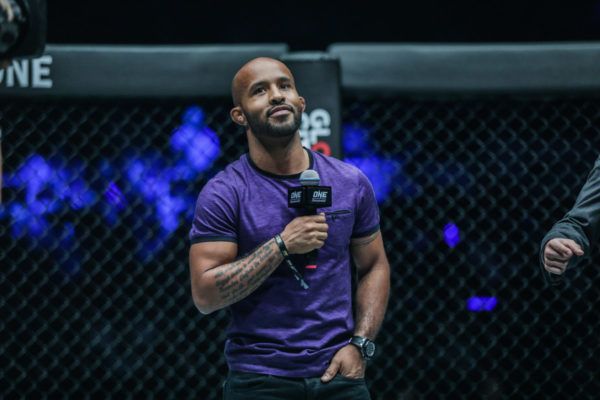