#2-ranked ONE Flyweight contender Danny Kingad has racked up 10 victories in 12 bouts on the global stage, dominating opponents with his world-class striking! Relive every second of “The King’s” ONE Championship career thus far, including his back-and-forth thriller with Yuya Wakamatsu and his epic clash with Demetrious Johnson for the ONE Flyweight World Grand Prix Championship! 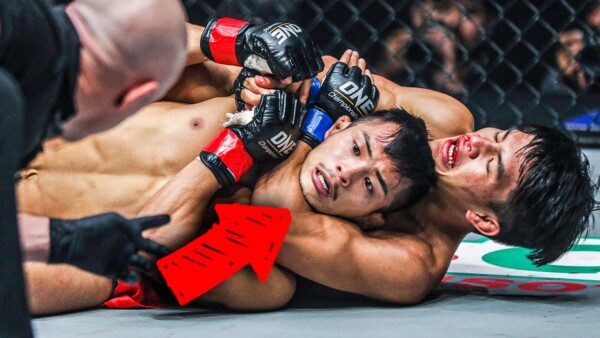