Japanese star Yoshiki Nakahara made a sensational ONE debut against American warrior Emilio Urrutia at ONE: CLASH OF LEGENDS. Nakahara stayed active on the feet, constantly moving and throwing combinations, even dropping “The Honey Badger” early in the second round. Urrutia amped up the pressure in the later rounds, landing a couple of heavy shots, but his offense was too little too late. Nakahara dropped the American with a swift overhand left before swarming him with hammerfists on the ground for a third-round stoppage! 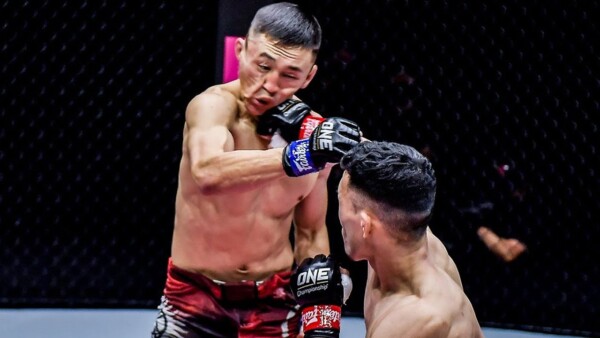