In 2009, Eduard “The Landslide” Folayang was still a teacher at the University of Cordilleras in Baguio City, Philippines. Then, he decided to quit teaching in order to dedicate his life to his passion, mixed martial arts.

In 2016, Folayang fulfilled his lifelong dream to become the ONE Lightweight World Champion. He achieved this by defeating Shinya Aoki, who many consider to be the best Asian MMA athlete ever, at ONE: DEFENDING HONOR at the Singapore Indoor Stadium in November 2016.

In this video, Folayang returns to his school for the first time since winning the belt. He was met by overwhelming response from students who were overjoyed to be meeting their hero in person.

“I always believe that giving [the students] an example to follow will help them achieve greater things in life, and become an obedient citizen in society,” says Folayang. “I want them to know that in life, we can progress as long as we soak ourselves in the right teaching and right knowledge.”

As someone who overcame great adversity to get to where is today, Folayang hopes that by sharing his life experiences, these students would be inspired to do better for themselves.

Folayang grew up in poverty, even losing five of his siblings to illness in heartbreaking circumstances. Knowing the importance of a good education, he competed in martial arts to pay his way through school, successfully representing his country in wushu to national acclaim. 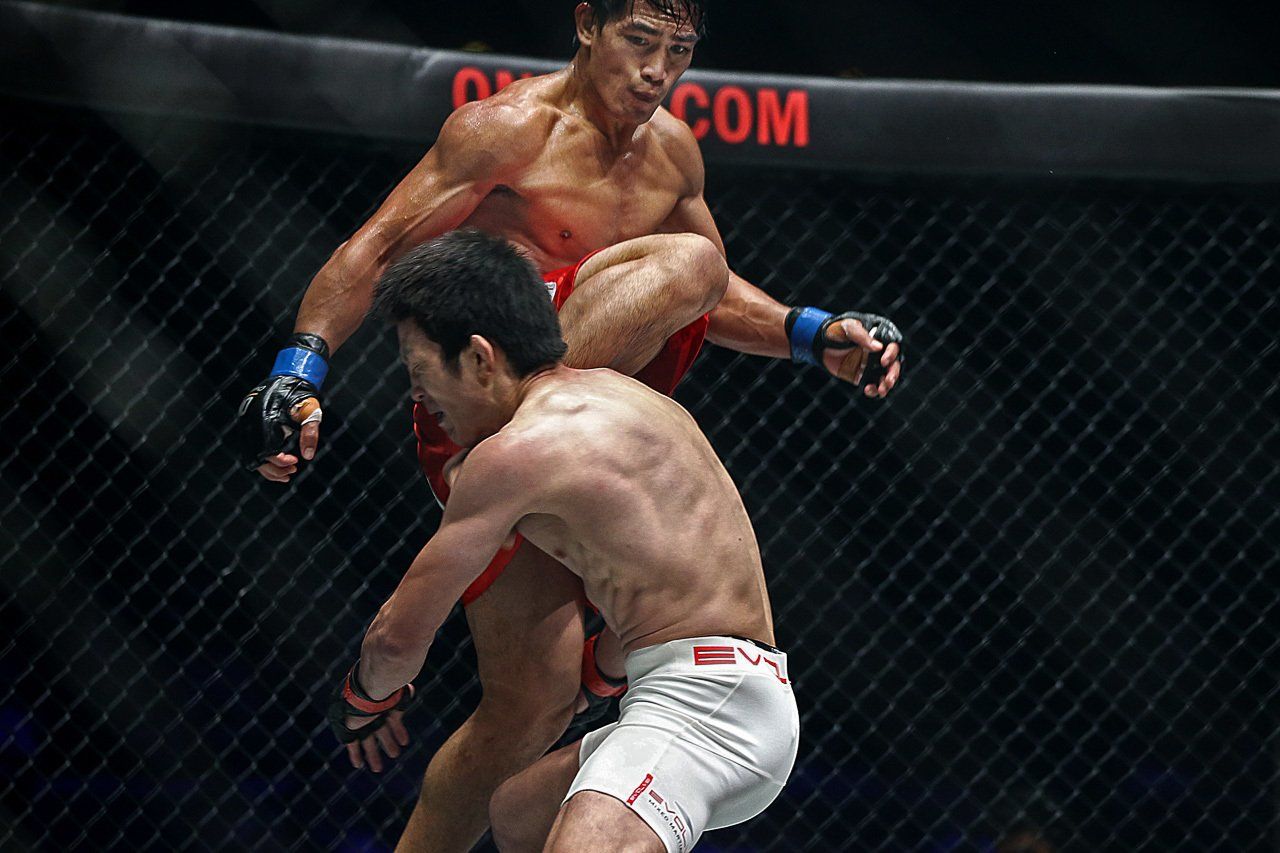 “The Landslide” then achieved success in the burgeoning Filipino MMA scene before making his ONE Championship debut in the main event of the promotion’s inaugural show, ONE: CHAMPION VS CHAMPION in 2011. After five years of ups and downs, he finally captured the ONE Lightweight World Championship.

“Winning can make the lives of these children, because they themselves want to be a winner,” Folayang said. “The only problem is that they don’t know where or how to become successful. If they see a role model to follow, their passion will be ignited, and they will dream to be successful in their chosen endeavour.”

At the end of the day, Folayang summed up his visit with a smile: “It was a great feeling, like you won the lottery.”