Angela Lee is one of the most dominant athletes to ever compete in The Home of Martial Arts! The reigning ONE Women’s Atomweight World Champion has racked up 10 victories on the global stage, with four successful World Title defenses. Relive “Unstoppable’s” best fights in ONE Championship, including her 2015 debut, her first World Title victory, and her epic rematch with strawweight queen Xiong Jing Nan! 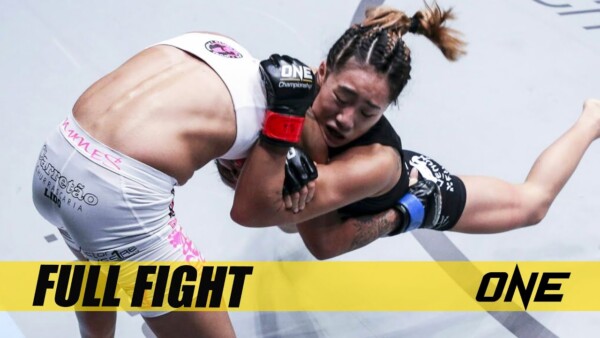