In the main event of ONE on TNT I, reigning ONE Flyweight World Champion Adriano Moraes will put his belt on the line against mixed martial arts great Demetrious Johnson! Ahead of this showdown for the ages, relive their roads to the biggest month in ONE Championship history, including “Mikinho’s” explosive trilogy fight with former ONE flyweight king Geje Eustaquio and “Mighty Mouse’s” dominant display against Filipino superstar Danny Kingad to win the ONE Flyweight World Grand Prix Championship! 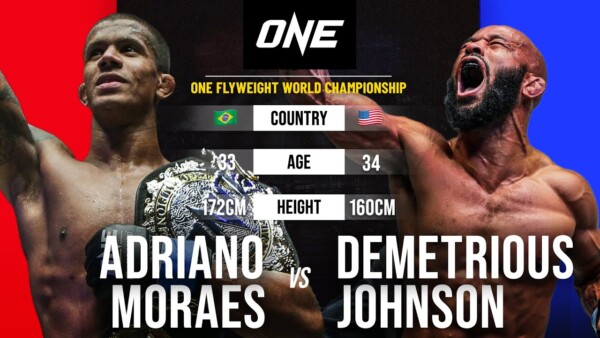 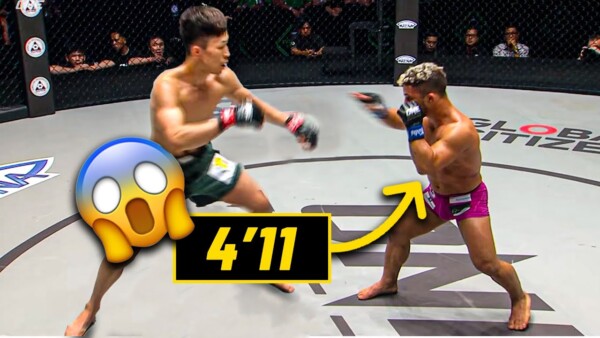 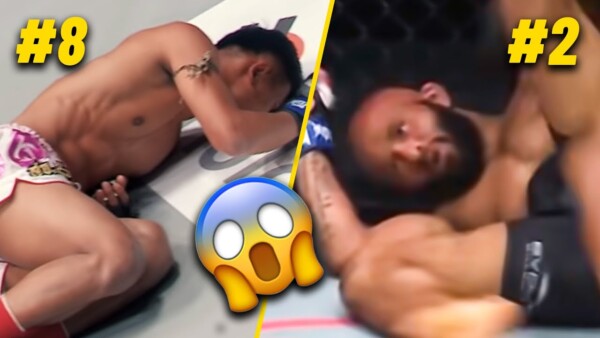