ONE Esports Announces Partnerships With Activision Blizzard And foodpanda Thailand 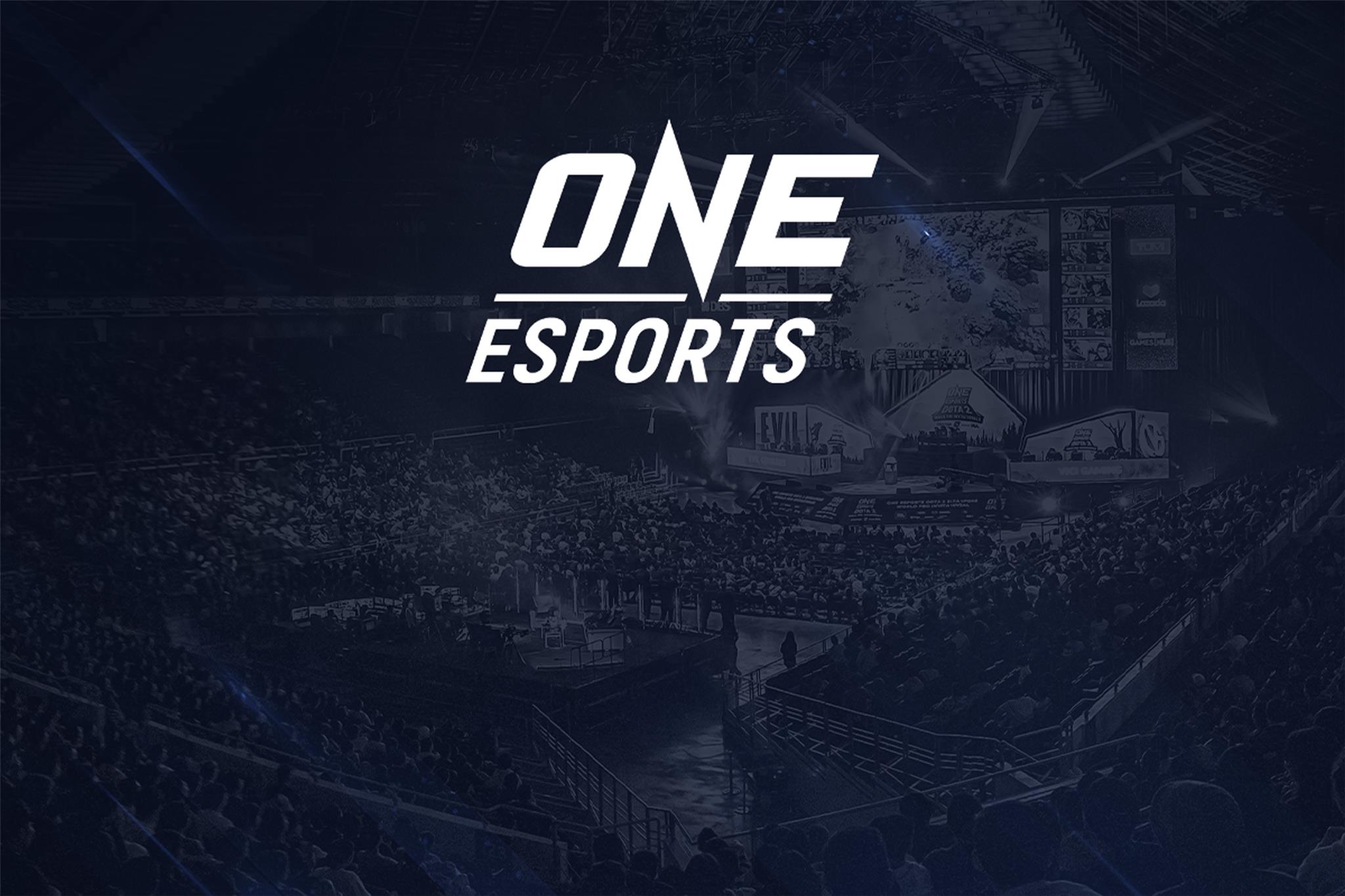 15 July 2021 – Singapore: ONE Esports, a subsidiary of Group ONE Holdings (ONE), today announced new 2021 strategic partnerships. ONE Esports has entered into partnerships with video game software developer and distributor Activision Blizzard, as well as online food and grocery delivery platform foodpanda Thailand.

Carlos Alimurung, CEO of ONE Esports, stated: “I am pleased to announce ONE’s latest strategic partners, leading game developer Activision Blizzard and online food and grocery delivery platform foodpanda Thailand. These industry-leading companies will work with ONE Esports to deliver to fans the most engaging esports experiences in the world.”

Mark Aubrey, Vice President & Head of Asia Pacific at Activision Blizzard, stated: “We are excited to partner with ONE Esports to deliver engaging Call of Duty experiences for our players and fans. Together with ONE Esports, we will continue to build and scale the Call of Duty community in Southeast Asia and around the world.”

ONE Esports and Activision Blizzard hosted the ONE Esports Call of Duty: Warzone Showdown in May. The invitational tournament featured eight celebrity streamers from the Southeast Asia region, all competing to win a share of a US$15,000 prize pool.

Hasnain Babrawala, Director APAC Brand Media and Procurement at foodpanda, stated: “We are delighted to officially announce a partnership between foodpanda Thailand and ONE Esports, which gives us a new opportunity to drive brand awareness and fan engagement in the country. Working together on the currently running Arena of Valor World Cup 2021, the top mobile video game title in Thailand, has been seamless, and we are excited to continue working with ONE Esports in the new upcoming events, increasing our exposure on a wide spectrum of live, digital, and social channels. Following our successful partnership in Malaysia and Myanmar, we are thrilled at the possibilities the future holds for both organizations.”