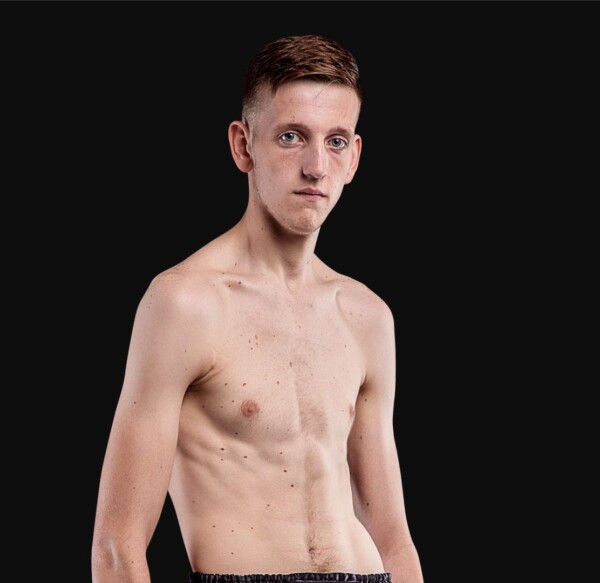 WMC Muay Thai World Champion George Mann is a lifelong practitioner of Muay Thai, having trained in it since he was seven years old after following a friend to a class. After entering his first amateur bout less than a year later, he went on to compete extensively in Muay Thai, and also played competitive soccer at a high level.

He was soon faced with a difficult choice of having to choose one of the two sports to pursue professionally, but Mann always knew where his true passion lay. He would eventually move across the globe from his hometown of Glasgow all the way to Perth, Australia, to pursue his Muay Thai dream full-time. He has since compiled an excellent professional record, working his way up the ladder from claiming a Scottish Champion to becoming a British Champion, European Champion, and finally, World Champion.

Mann is one of the youngest athletes on the ONE championship roster, yet he has already competed over 60 times both professionally and at an amateur level. After facing some of the biggest names in the world of Muay Thai, he now seeks even greater challenges on the global stage of ONE Championship, and wants nothing more than to continue his incredible success.

बाउट का औसत समय
10m : 00s
कुल समय
0h : 20m : 00s
प्रतिद्वंद्वी
इवेंट
हाइलाइट्स देखें
Stay in the know
Take ONE Championship wherever you go! Sign up now to gain access to latest news, unlock special offers and get first access to the best seats to our live events.
By submitting this form, you are agreeing to our collection, use and disclosure of your information under our Privacy Policy. You may unsubscribe from these communications at any time.