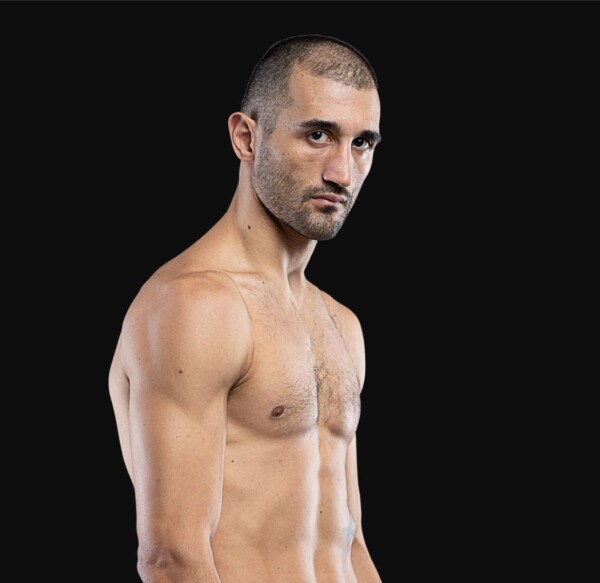 Kickboxing and Muay Thai World Champion Armen Petrosyan is originally from Armenia, but joined his family in Italy at the age of 13, fleeing conflict and instability in his home country. Petrosyan was a restless child, and tried many martial arts including boxing, karate, and judo in search of an outlet for his energy, but could not find one that he truly loved.

All that would change when he discovered kickboxing at 15 years old, as he knew right away he had found his life’s passion. Just four years later, Petrosyan became the WPKC Italian Champion, and captured the MTA European Championship the following year. In 2013, he became a World Champion for the very first time with a TKO win, and has since captured many more major World Titles while racking up highlight-reel knockouts.

Petrosyan moved to Milan in 2015 to open his own gym. Team Leone Petrosyan, alongside his brother Giorgio, who is considered one of the greatest kickboxers of all time. Now on the global stage of ONE Championship, Petrosyan is looking to make an immediate impact in ONE Super Series, and follow in his brother’s footsteps to become among the best and most recognizable faces in the world of striking.

बाउट का औसत समय
05m : 18s
कुल समय
0h : 15m : 55s
प्रतिद्वंद्वी
इवेंट
हाइलाइट्स देखें
Stay in the know
Take ONE Championship wherever you go! Sign up now to gain access to latest news, unlock special offers and get first access to the best seats to our live events.
By submitting this form, you are agreeing to our collection, use and disclosure of your information under our Privacy Policy. You may unsubscribe from these communications at any time.