Over the past two years, Jihin “Shadow Cat” Radzuan has established herself as Malaysia’s top female mixed martial artist and a legitimate contender in the women’s atomweight division.

By all accounts, the 21-year-old manages her newfound fame incredibly well. She is a frequent guest speaker at various public engagements and even embraces fans who approach her on the street.

However, there was a time when “Shadow Cat” was not comfortable in the spotlight. In fact, she used to be an extremely shy person who rarely interacted with others.

As a child, Jihin never liked being the center of attention and barely associated with any of her classmates.

The Malaysian preferred to mind her own business at school, and she only spoke a few words at home.

“Back in primary school right up to the early years of secondary school, I was that kid who hated being in a group,” she says.

“I just did my own thing and never understood why we needed to speak to people.”

Being so withdrawn made it difficult for other individuals to connect with her, as they did not know how to start – and maintain – a conversation with the “Shadow Cat.”

“I think I had only about two to three friends in school, and I was totally fine with that,” she admits.

“I don’t remember being nasty to people, but the kids were always hating me for some reason.” 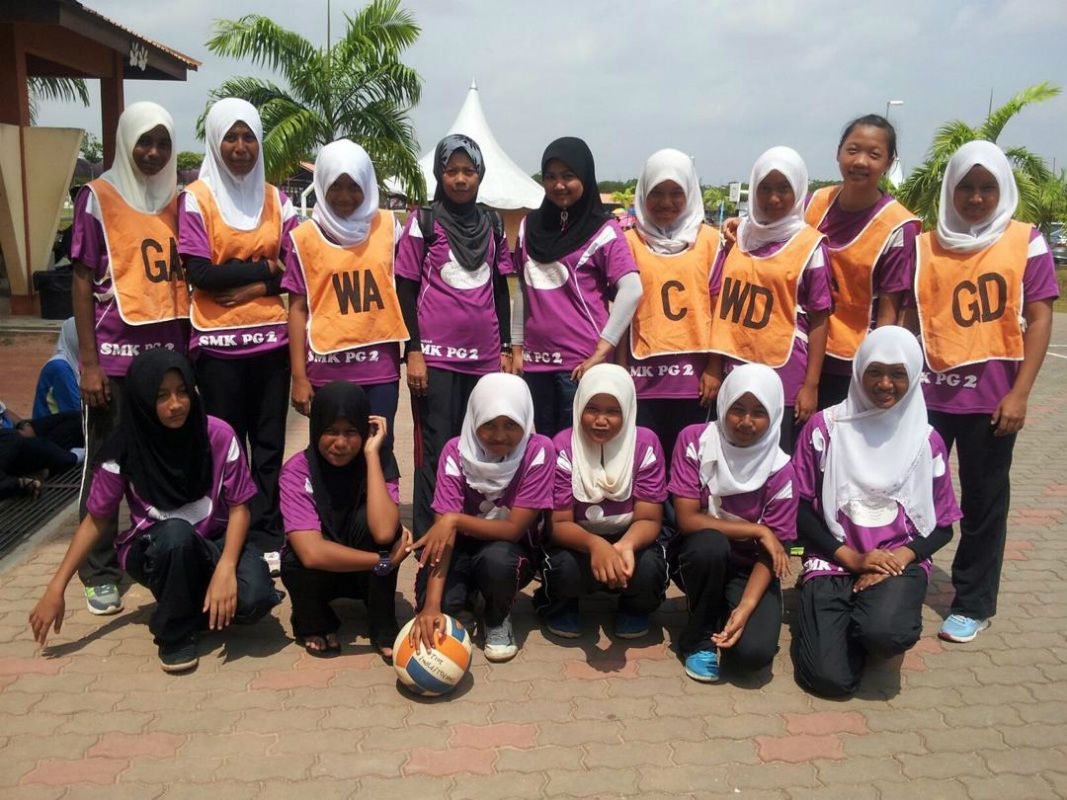 However, her introverted personality soon crossed paths with a sport the Johor Bahru native first discovered when she was 10 years old.

This sport forced her to interact with her classmates and, in the process, it helped her to understand the importance of friendship, teamwork, and chasing goals.

“Netball gave me a comfortable place to understand and interact with other students, and I eventually managed to break out of my shy mold,” she explains.

“I picked up netball because it was sort of a ‘legacy’ thing for me. My mum, aunties, and eldest sister were all netball players throughout their teenage years, so I just felt like giving it a go.

“They inspired me. Not being bias, but my eldest sister was always there for me despite us having a huge age gap. That is why I look up to her as my mentor.” 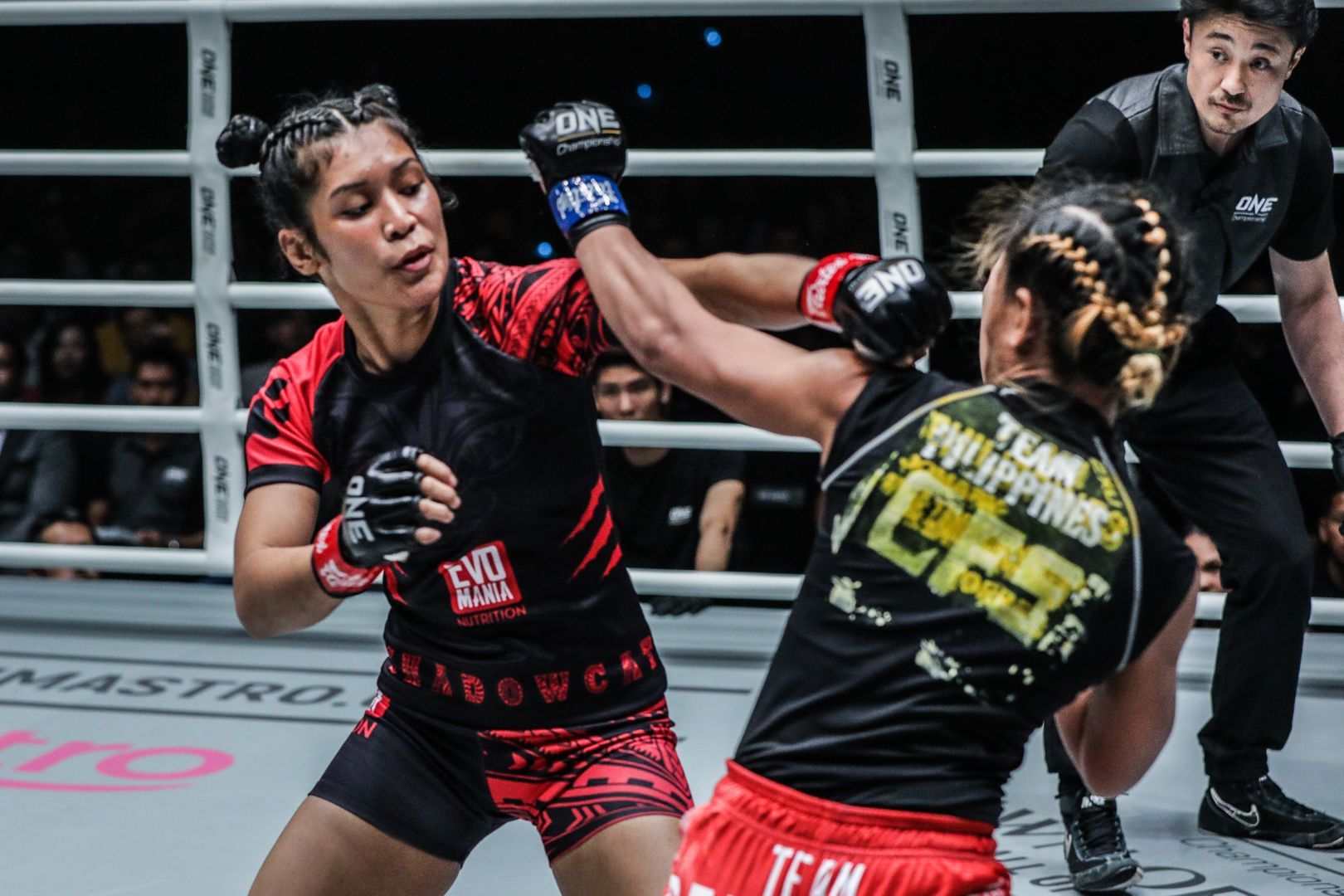 Similar to her martial arts journey, Jihin had to work very hard to secure a place on her school’s netball team.

Every day after school, the shy girl spent a couple of hours improving her endurance and skills. That effort and commitment paid off when she was awarded a spot on the team’s roster.

The Malaysian’s eye for intercepting passes and her overwhelming hunger to drive her team forward caught the attention of the coach, who played her at wing defence, wing attack, and, occasionally, at goal defence.

Ultimately, this activity ignited something deep within her soul.

“I wasn’t into netball at all, but because of it, I soon picked up an interest in sports,” she explains.

“It made me come up against a lot of challenges, which taught me that in life, you aren’t always going to have things your way.

“It tested me as an athlete. In a match, you make some mistakes and get scolded by your teacher. Sometimes [during practice], you never do well, but it keeps you eager to learn more.”

Jihin’s success in netball brought out her confidence and soon, she pursued other activities and tackled new challenges.

When “Shadow Cat” was 15 years old, she joined her best friend on the school’s field hockey team.

She also auditioned for a dance troupe and made the cut. The team performed the Tarian Zapin (a traditional Malay dance) at various competitions across the Johor region.

By then, she had completely overcome her timid ways, and her newfound credence shaped her into a fearless and charismatic individual.

Now, Jihin is comfortable in her own skin and hopes to make history in the next few years. She wants to become Malaysia’s first-ever mixed martial arts World Champion and, if she continues working hard, the “Shadow Cat” could achieve her ultimate goal.