Before he even learned how to read and write, Renato Canuto was exposed to Brazilian Jiu-Jitsu. His dad, Valdir “Tio Chico” Canuto, was leading the BJJ movement in Sao Paulo, Brazil, so it was only natural for the youngster to follow in the family patriarch’s footsteps.

By age 8, Canuto was already formally training under his father’s watchful eye. In addition to BJJ, he practiced karate and judo. But despite learning other martial arts disciplines, it was clear that “the gentle art” had his heart.

In 2016, the young Brazilian took a leap of faith. He flew to the United States to work with some of the best grapplers in the world, such as Leo Vieira, Robert Drysdale, and Rodrigo Cavaca.

Now, Canuto brings his elite BJJ skills to the global stage of ONE Championship, where he looks to make an impact in both MMA and the organization’s new submission grappling branch. 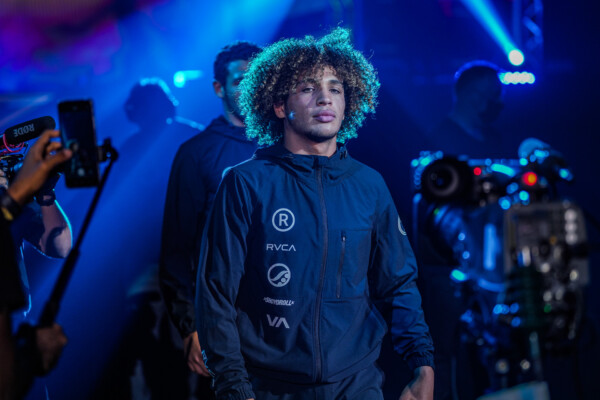